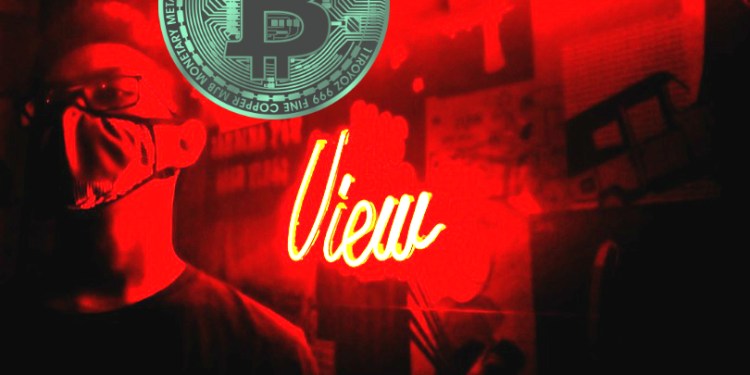 As anti-government protests continue to break out around the globe – with ATMs in Hong Kong reportedly running out of cash while thousands of bank accounts are being frozen in India due to a scandal involving the country’s PMC Bank, the notion of a deflationary and censorship-resistant cryptocurrency defined by math will begin to have a gravitational pull, according to Morgan Creek Digital co-founder Anthony “Pomp” Pompliano.

There’s a whole bunch of different value props that Bitcoin brings to the table. Part of the beauty of Bitcoin is that it’s valuable to different people for different reasons. If you’re in a country where you’re worried about someone seizing your assets, all of the sudden Bitcon’s non-seizabilty becomes very attractive.

If you’re worried about living in an area where you’re getting censored, the non-censorability becomes very attractive.

If you’re in a country where there’s hyperinflation, now the inability of someone to debase that currency becomes very attractive. And so it just brings different value to different groups of people.”

When you’re worried about your assets being seized or becoming inaccessible to you, Bitcoin’s non-seizability becomes very attractive.

The protests in Hong Kong that escalated over the weekend are in response to repressive government policies and a recent ban on face masks are pushing capital abroad to Singapore and causing long lines at ATMs where kiosks are running dry.

Meanwhile, bank account holders in India are pleading to get their money out of PMC Bank, which has over 900,000 depositors.

Like Demonetization, few in BJP knew beforehand about the closure of PMC bank!

Reuters reports it reviewed a letter that blew the lid off the bank’s creation of 21,000 fraudulent accounts to hide loans.

India’s central bank, Reserve Bank of India (RBI), has responded to the fraud by placing limits on bank withdrawals, triggering financial disarray for thousands of customers who have their life savings locked up in their bank accounts.

“The RBI has barred the bank from renewing or granting any loans or making investments without prior approval of the central bank, while depositors have been informed they can only withdraw a maximum of 10,000 rupees ($140) from their PMC accounts over the next six months.

Dozens of account holders gathered outside an RBI office in Mumbai on Tuesday to protest against the curbs and demand that the central bank and government intervene to release their funds.”