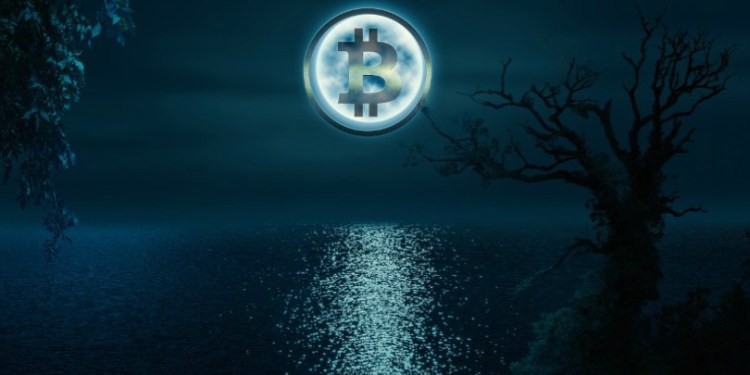 Cryptocurrency exchange Bitfinex and Tether Ltd are facing a class action lawsuit filed on October 7th by lawyers who managed to win a case against self-proclaimed Bitcoin inventor Craig Wright.

According to court documents, the plaintiffs claim that deceptive and manipulative practices used by Bitfinex and Tether, issuer of USDT, the most popular stablecoin and the most widely traded cryptocurrency, inflicted over $1.4 trillion in damages, creating “the largest bubble in history.”

Today, @RocheFreedmanLP filed a class action lawsuit on behalf of those who own cryptocurrency against Tether and Bitfinex (and others) for manipulating the cryptocurrency market to create the largest bubble in history. @VelvelFreedman @joemdelich https://t.co/c3iOW5eTF7

Filed in the US District Court in the Southern District of New York by lawyers Vel Freedman and Kyle Roche, the lawsuit alleges violations of the Commodities Exchange and federal RICO statute, a law related to fighting organized crime.

“1. This action concerns a sophisticated scheme that coopted a disruptive innovation — cryptocurrency — and used it to defraud investors, manipulate markets, and conceal illicit proceeds.

2. Part-fraud, part-pump-and-dump, and part-money laundering, the scheme was primarily accomplished through two enterprises — Bitfinex and Tether — that commingled their corporate identities and customer funds while concealing their extensive cooperation in a way that enabled them to manipulate the cryptocurrency market with unprecedented effectiveness.”

“The disappearance of $265 billion in bitcoin wealth was the result of Bitfinex and Tether propping and popping the largest bubble in history.”

The complaint accuses the companies of multiple crimes.

The court document states that “defendant Tether controls more than 80% of the market for stablecoins in the United States and the world,” which gives the company “monopoly power.”

The lawsuit is the latest development in a series of controversies surrounding the stablecoin USDT. The complaint also challenges claims that USDT is backed 1:1 by U.S. dollars, calling the statement false information and also referencing allegations made in April against Bitfinex and Tether by the New York Attorney General’s office.

According to the allegations, USDT was used to manipulate the cryptocurrency markets and to inflate the price of Bitcoin, subsequently sparking the 2017-2018 bull market that led to a crash.

The complaint lists several plaintiffs, including Jason Leibowitz and Benjamin Leibowitz, and their affected holdings.

A judge ruled in favor of Kleiman, recommending that Wright turn over half of the Bitcoin that was in his possession prior to December 31, 2013, worth an estimated $5 billion, as well as 50% of the intellectual property Wright owned prior to that date.

You can check out the class action filing against Bitfinex and Tether here.