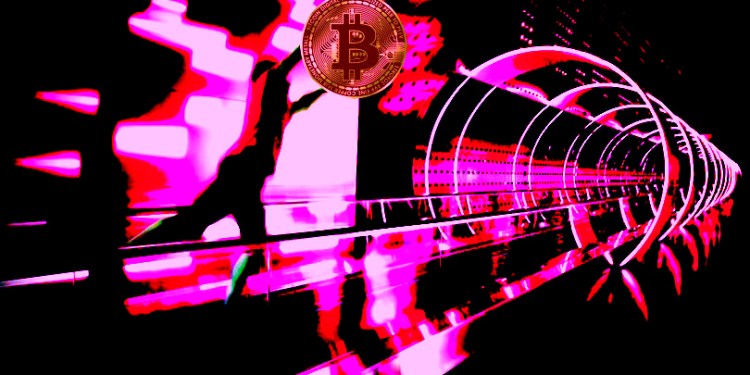 Crypto heavyweight Mike Novogratz is offering new insight on his strategy for investing in crypto assets.

The former hedge fund manager and CEO of crypto investment bank Galaxy Digital, Novogratz told CNBC’s Crypto Trader that he believes Bitcoin has already solidified its primary use case as a store of value.

He thinks the market will consolidate in the short term before rising higher.

“I was hoping we held $8,800. Chart-wise, I thought $8,000 would be in the consolidation zone. Now that we’ve broken it, it opens up a little lower consolidation. That said, I still think medium term we go back higher.

I do think Bitcoin is its own animal relative to the rest of cryptocurrencies. It’s won the lane of store of value and digital gold. What we’re waiting for is adoption. And we’re seeing pipes built for making it easier and easier for people to buy Bitcoin.”

According to Novogratz, Ethereum is the most likely to emerge as the primary infrastructure for the ecosystem, allowing blockchain developers to build out robust applications.

When asked about XRP and the altcoin market as a whole, Novogratz said traders should look for coins with strong use cases that make news and appear to have momentum.

“You have to look at all these as venture bets. Venture bets take six to 10 years.

Why Ethereum keeps its value is because there’s the most likelihood that it becomes the blockchain that everything gets built on, and the one that gets built on is going to be valued because it’s used and it’s also going to get some store of value. It’s also going to be money. I like a portfolio of a big chunk [sic] of Bitcoin. You gotta have a little bit of Ethereum.

And then you’ve gotta have a lot of venture. The rest of these tokens are opportunistic. If there’s news coming out that’s going to drive them, we’ll be getting long. If we see overvaluation and running out of news, we’ll be getting short.”

Novogratz says a lot of coins got ahead of themselves in the 2017 bull run. In the long run, he believes each crypto asset will need a user base in order to make a return on investment.

“There are a lot of really good protocols coming out.

As you get indications of adoption and you make positive [steps forward], things will go up some. When you finally get real adoption I think these coins will be valued both as crypto fuels, where they use those for compute power. But it will also get store of value. It will be a money too. And that’s that beautiful thing, when things really rally.”