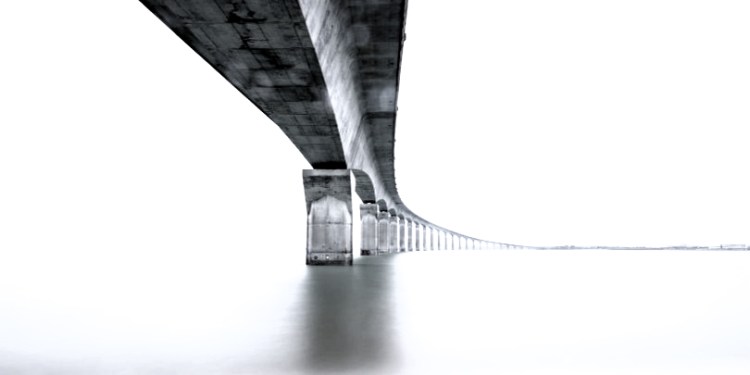 Banking leader Swift, which facilitates financial transactions and counts over 11,000 institutions worldwide as members of its messaging network, says it is meeting today’s challenges of providing instant services. By adapting new technologies, it plans to leverage its brand to reach communities that are currently outside of the Swift network in order to remain the leader in global payments.

Harry Newman, the company’s head of banking, says demand for instant transactions is everywhere and that Swift is able to meet those demands and lead the new evolution of cross-border payments by deploying Swift gpi (global payment initiative), its new standard for handling global transactions.

Swift and other legacy platforms are facing a number of challengers, notably Ripple, Stellar, IBM and Facebook’s controversial, not-yet-released Libra stablecoin, that aim to reinvent the movement of money around the world, shaving days off from settlement times and adding new layers of blockchain-based transparency to prevent lost and untraceable transactions.

In an interview with Finextra during Swift’s Sibos conference in September, Newman explained the approach.

“Everybody wants everything instantly. And if you look at our children as they grow up, they want everything perhaps even faster than instantly. But because we want instant in our daily lives, when we order for ourselves online and so on, of course we start to want it in our business lives. And so there’s simply a demand for payments to catch up and be instant in parallel with everything else being instant.

We’ve had instant payments domestically now for a little while. They started arguably when the UK kicked off faster payments in 2008, and one of the important things is that they’re not just instant to actually pay someone, they’re available typically 24/7, or at least for much longer than classic banking hours ever were and that makes a huge difference.

And what the banks have done is to have to build their real-time back offices and to build up those offerings to provide for their clients. What we’ve done at Swift is to work with a number of communities to be the provider of instant payments, for example in Australia and now in Europe. And we now have on Swift several communities – but globally, not just on Swift. There are some 60 communities that have now adopted instant payments.

This trend is only going to take off in cross-border payments as well. Instant is what we need today in our lives, and now that we start to have it domestically, we can actually start to reproduce that internationally. We have introduced gpi a few years ago, and the speed we see for international payments is much faster than people think it is. People used to think that an international payment might take two or three days. It doesn’t.

Actually, 50% of them are hitting the beneficiary within 30 minutes. So what we’ve done now is to link together gpi internationally with some of these domestic schemes and a number of proofs of concept to see what we could achieve end-to-end.

You have a gpi in the international space, we link it into the domestic space and we can hit the client across the two systems in partnership within tens of seconds, typically. We’ve done that in Australia, in Singapore and now in Europe. All of them have shown very similar results which is that it’s entirely possible to achieve real-time instant payments.

And what we’ve done this week is launch gpi instant. And what that will do is have really two different sets of things going on. It will be instant and it will be much longer hours – gpi itself is 24/7. And we’re inviting all real-time payment systems to come and join, and actually build that partnership globally because now is the time to do it. We can. So let’s make the world real-time and deliver instant payments globally.”

According to Swift, it will open its gpi service to other blockchain platforms in order to integrate them into the legacy system.

“Banks and corporates, or specialised platforms acting on their behalf, will soon be able to initiate SWIFT cross-border payments through simple API calls right at the point of trade.

Pending the success of a proof of concept with the R3 trade platform, we’ll also soon be enabling gpi payments on DLT-based trade platforms. Resolving the payment challenges DLT platforms face, we will enable gpi payments to be initiated within trade workflows, automatically passing them on to the banking system.

“There is no limit to the possibilities.”