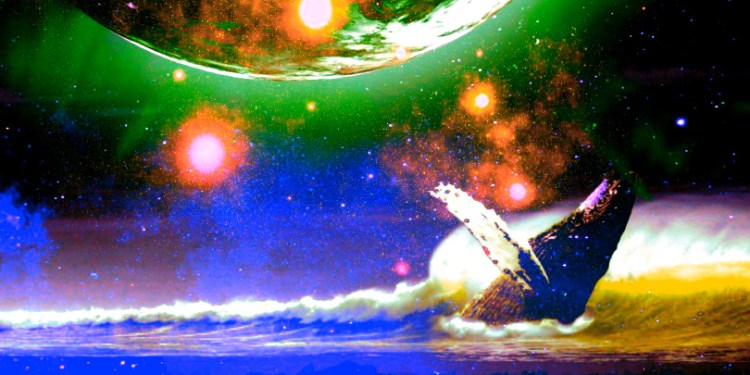 Whale watchers are speculating on the identity of the crypto trader who transferred just over 20 million XRP to Coinbase.

The funds came from an XRP wallet called “Funding Wallet 1” that was activated by Ripple co-founder and former CEO Chris Larsen, according to the XRP explorer Bithomp.

Users on the XRP-based forum XRPChat have in the past speculated that Larsen is the sole owner of the wallet.

Some traders on crypto Twitter say the transfer may be Ripple itself selling some of its XRP holdings to the exchange.

However, Ripple’s XRP sales are typically executed from its known over-the-counter (OTC) wallets.

Larsen, a serial fintech entrepreneur, stepped down from his role as Ripple’s CEO in January of 2017, after founding the company in 2012. He remains an active board member.

The school says it was the first digital asset donation in its history, and the funds will be used to bolster its College of Business.

XRP, which is the third-largest cryptocurrency by market cap, is leading an altcoin rally.

At time of publishing, the digital asset is up over 4% at $0.2782, according to CoinMarketCap.