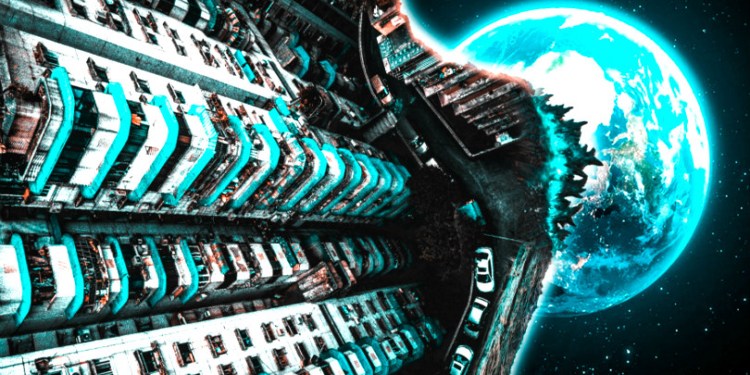 On the latest episode of DataDash, Merten says altcoins with strong use cases and adoption are beginning to slowly eat into Bitcoin’s market share.

He points to Ethereum and XRP as two coins leading the way.

“We’ve had enough lower highs and lower lows here to signify that we’re going to see a growth in altcoin dominance and a likely decline in Bitcoin dominance to follow that. And we’re seeing other coins continuing to rise. Ethereum getting serious dominance as well as XRP. Is there much big news? No. Could it just be simply that altcoins are a tad bit oversold at this point? Pretty much likely.

And I think as we go throughout the year, there’s going to be a lot of exciting things happening from Ethereum with DeFi and all these other altcoin projects. The ones that have stuck around and actually built something. They are the few from the masses that have probably gone off and died. But there are going to be some projects that actually stick around and produce something.”

Merten warns he could be wrong and says anything can happen in the extremely risky and notoriously volatile world of crypto assets.

If past is prologue, he says XRP has the potential to be explosive, while Ethereum builds its reputation as the main platform powering the growing decentralized finance (DeFi) movement.

“It looks like [ETH] is set to break out here past this resistance range, and when it does, a lot of people have been talking that this is going to be a really big rally. That we might get one of these pop-ups that we saw back here in May of 2019.

Who knows? I don’t want to sit here and tell you what’s going to happen. But this is the range that I look to add in to altcoin positions. This thing has been on a bloody sell-off. And most altcoins have. But Ethereum has actually got a lot of fundamental developments going on for it. Study the DeFi movement…

We’re setting a general third higher low here [for XRP] [since the start of 2017]. We’ve been generally setting this range here for XRP, where we’ve been setting higher lows every time in Bitcoin comparative. But also, when we squeeze, we get slightly lower highs here compared to Bitcoin during these spikes. Slightly lower than the previous ones.

But we know XRP is a momentum play… You could actually use XRP in a way to determine altcoin cycles and risk taking in markets. And we’ve had some very parabolic rallies in the past. Probably likely that history is going to repeat itself.”