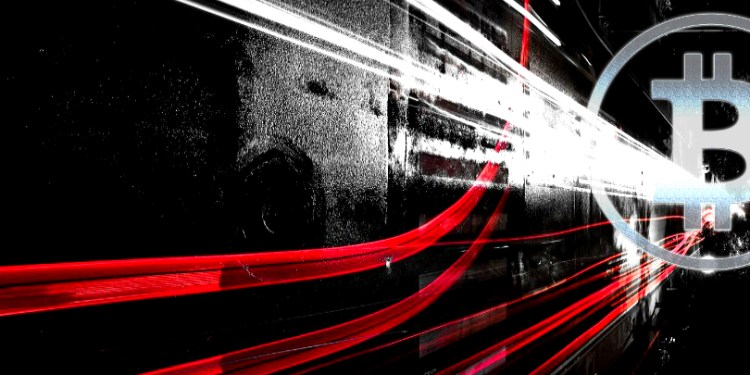 Billionaire venture capitalist Tim Draper says governments, banks and payment giants like Visa need to figure out how they’re going to deal with Bitcoin and cryptocurrency.

In a new interview on YouTube channel Simulation, Draper talks about the origins of money and why he believes Bitcoin is poised to trigger a currency revolution.

“Most currencies were started just because people trusted them. It started out being shells and then it was gold and then it was the promise of gold. And now it’s a promise that the government would back you up, which is a little less of a promise…

All of a sudden, we have a currency that is not tied to a government and not tied to a geographic territory. That frees us, because governments have always used that currency to control. To, in some ways, keep controls over that currency. We can operate across borders much more easily. We can move money across borders much more easily. And we reduce the friction significantly…

There is new technology, and it is better, faster, cheaper than anything else out there. We’re going to move that way, and governments have to figure out how they’re going to adapt to not controlling everybody through the currency.”

“You wonder why are those banks so big and those bankers are all so rich? Why are they all dressed so well? It’s because 2.5 to 4% of every transaction you ever do is picked up by the credit card company and the bank gets the bulk of that. That would go away.

And so you do see the banks feeling threatened here and for good reason. Because if you use Bitcoin instead of dollars, the banker doesn’t control your Bitcoin. He controls your dollars. So I think you have this new opportunity for a currency that is frictionless. No 2.5 to 4%. Transparent. Everybody can see exactly where it goes so you keep perfect records. It is open. It’s cross-border, so you can use it anywhere.

You can go from one country to another, pull down your Bitcoin and everything’s fine. And it’s a great store of value, but it’s also going to be faster than the Visa network. So, this is going to be one of those things where it’s a sea-change.”

He recently called his $250,000 Bitcoin prediction “conservative,” and says he thinks the leading cryptocurrency will hit that figure by the end of 2022.