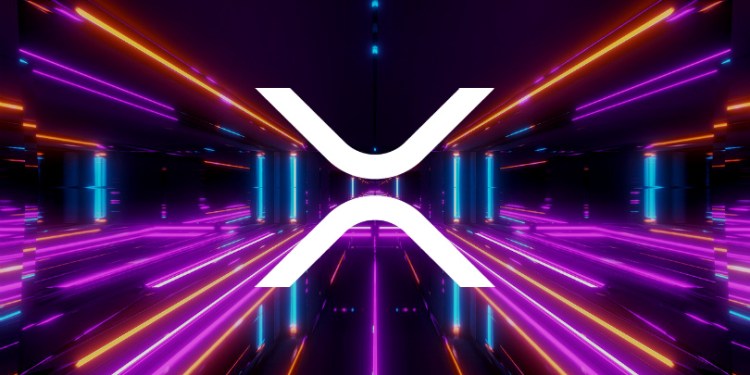 New numbers are shedding light on how much XRP is being sold by the cross-border payments company Ripple.

According to updated stats on the XRP-focused site XRPArcade, Ripple is selling an average of 227 million XRP per month.

Ripple releases one billion XRP from escrow every four weeks, sells a portion of it in OTC sales to crypto exchanges and institutions, and then returns the remainder to escrow.

At the current rate, notes XRPArcade, Ripple is set to continue the process for the next 18 years.

“So far 22 escrows have ended, 1 billion each. The total amount of XRP in escrow has been reduced by 5 billion XRP so far.

Speaking at The Economic Club of New York on Tuesday, Ripple CEO Brad Garlinghouse confirmed that Ripple now holds 55% of the current supply of the digital asset and outlined use cases for XRP in banking and payments.

According to the company’s second quarter report, Ripple sold $251 million worth of XRP from April through June, which it uses to fund its business and invest in projects being developed for the ecosystem.

The company is expected to release its XRP Markets report for the third quarter soon, detailing how much the company sold from July through September.

The San Francisco-based startup said it planned to sell less XRP in the third quarter, but hasn’t disclosed whether it will return to its normal rate of sales for the end of the year.