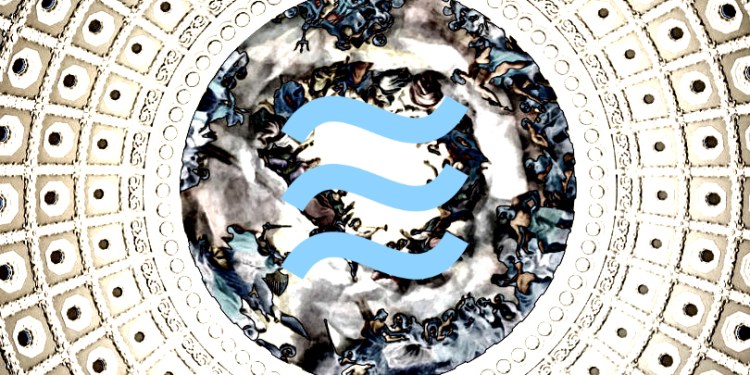 Facebook’s business partners may be putting themselves in the proverbial hot seat, according to letters issued by members of the US Senate to members of Facebook’s Libra Association, the nonprofit organization that is overseeing the tech giant’s stablecoin project Libra.

The letters, issued on Tuesday by two members of the US Senate Banking Committee,  Senator Sherrod Brown of Ohio and Senator Brian Schatz of Hawaii, warn the chief executive officers of Visa, Mastercard and Stripe about their affiliation with Facebook’s controversial project and their membership in the Libra Association.

“We are concerned because key questions remain unanswered about the risks the project poses to consumers, regulated financial institutions, and the global financial system. We urge you to carefully consider how your companies will manage these risks before proceeding.”

Despite Facebook’s efforts to articulate Libra’s goals of launching technology for the unbanked and the underserved and for enabling everyday people to send digital currency around the world as easily as sending an email, the senators categorically characterize Libra as a tool for criminals.

Women are disproportionately excluded from formal financial systems. Calibra and the Libra network present a solution to this problem. Learn how: https://t.co/Z79QvRDPPU pic.twitter.com/3Lnx3ElUBS

The senators warn the three companies that by engaging in the project, they should prepare to take on the liabilities of facilitating illegal activity.

“Facebook is currently struggling to tackle massive issues, such as privacy violations, disinformation, election interference, discrimination, and fraud, and it has not demonstrated an ability to bring those failures under control. You should be concerned that any weaknesses in Facebook’s risk management systems will become weaknesses in your systems that you may not be able to effectively mitigate.

These risks are not hypothetical. The New York Times recently reported a proliferation of online child sexual abuse, due in large part to tech platforms like Facebook. In fact, 12 million of the 18.4 million reports of child sexual abuse photos and videos around the world last year were attributed to Facebook Messenger.  It is chilling to think what could happen if Facebook combines encrypted messaging with embedded anonymous global payments via Libra. Your companies should be extremely cautious about moving ahead with a project that will foreseeably fuel the growth in global criminal activity.”

The senators caution the CEOs whose companies dominate the payments industry to weigh the consequences of proceeding with Libra.

You can check out the full text of the letter here.