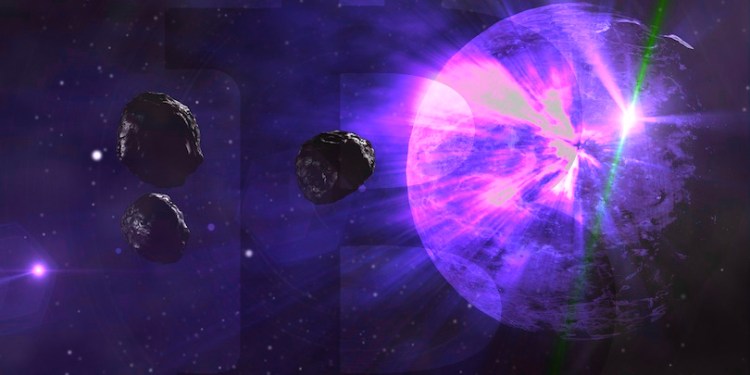 Another day, another Bitcoin ETF rejection.

The U.S. Securities and Exchange Commission refused what would have been the first fully regulated Bitcoin exchange-traded fund. The rule change proposal submitted by Bitwise Asset Management and NYSE Arca ultimately failed to satisfy the SEC’s concerns about cryptocurrency and systemic market manipulation.

In the wake of the latest denial, which joins the Commission’s long list of Bitcoin ETF rejections, CNBC’s Brian Kelly says he’s less concerned that the crypto markets even need an ETF to thrive.

“The problem the SEC has is a huge portion of the Bitcoin trading is done outside of the US. And so the concern is that they don’t have the view into those markets. That being said, there’s been some developments. You have companies like Fidelity and TD Ameritrade starting to push into this space.

The big news from regulators this week, he says, comes from the U.S. Commodity Futures Trading Commission.

“The CFTC saying that Ethereum is a commodity is huge for the space. It gives us regulatory clarity. The CFTC has now said, ‘Listen, if you’re buying Bitcoin or these smart contract platforms, they are commodities.”

Kelly, who is the founder and chief executive officer of BKCM, a digital currency investment firm, says the CFTC’s announcement opens for the door for institutions to come in, directly addressing a major concern among big investors.

So now Ethereum, Bitcoin and all the other smart contract platforms become the commodity for the digital economy. And I think that’s huge. I think the market’s missing that.”

Kelly also notes that interest is building around the notion of trading Bitcoin like gold.

London-based cryptocurrency liquidity provider B2C2 has just launched a new gold derivative product that is priced and settled in Bitcoin (BTC). The gold-bitcoin derivative allows clients to trade an ounce of gold priced in BTC, and then the derivative is settled in Bitcoin. As the over-the-counter (OTC) trading firm enables clients to physically settle synthetic trades with Bitcoin, Kelly says the industry is taking another step forward.

“We saw today a new product come out that’s gold versus Bitcoin. That is pretty interesting too. That’s demand from macro funds. I talked to the people who did that, and they’re telling me that macro funds want to trade Bitcoin as digital gold. So you’re starting to see it. It’s a lot slower than we all thought… but it’s actually happening.”

The SEC just knocked back anther bitcoin ETF. @BKBrianKelly breaks it down. pic.twitter.com/C3OfdhG2ru