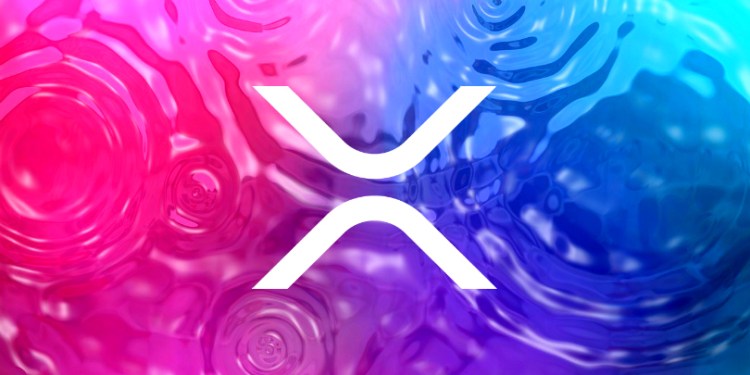 Bitcoin bull Anthony Pompliano is sharing his thoughts on the future of Ripple, XRP and Bitcoin.

At the end of a 90-minute interview with Ripple CEO Brad Garlinghouse, Pompliano says he thinks there are a couple of likely outcomes for the future of fintech.

“I think I’m actually on the podcast, on the record, saying it’s important to separate out the software company from XRP. I actually think that having software that makes banks run better – there’s a big business to be built there.

We’ve actually invested in a bunch of businesses that are trying to disrupt software that is currently in banks or helping banks be more efficient. That all makes a lot of sense to me.”

When it comes to XRP, Pompliano says he doesn’t see why banks can’t eventually use Bitcoin instead of XRP to power cross-border payments.

“XRP, my only big thing that I just can’t get over, and I understand the argument as to why, is if you could use XRP across the rails, why not use Bitcoin. Now, I think your argument would be volatility, the fact that you can’t stop it, all those things.”

Garlinghouse quickly interjects, saying it’s “a lot faster and a lot cheaper to use XRP.”

Pompliano then agrees that banks may turn to digital assets aside from BTC.

“So, what I end up coming to is, there’s probably many versions of the future. But two of those versions are what I will call a corporate company creating a software product that has been sold in an enterprise model into banks, which you guys are doing.

And there is likely to be something other than Bitcoin that is used. Whether that’s XRP or somebody else comes along and creates something or it’s Libra, or whatever gets created.”

Pompliano’s alternative vision of the future is one where Bitcoin becomes the dominant way to move money, based primarily on what he calls the “fully decentralized” nature of the leading cryptocurrency.

“And then the other world is a world of Bitcoin, which there will be people who build this stuff. But it’s much more, kind of, empowering people, fighting back against things like inflation, the banking system, yada yada yada.

I really do think that what ends up being the most valuable is which path the world goes down. If we go down the path where we need something that is fully decentralized, non-censorable, non-seizable, etc., I don’t think Ripple and XRP will end up being the winner in that world. And vice-versa. If we go down a world where we need a corporate software company that sells into banks, etc., I actually don’t think that Bitcoin can win in that world.”

As for Garlinghouse, he doesn’t believe the world of digital assets will necessarily be winner-take-all.

He says he’s long Bitcoin and sees a world where both digital assets thrive and find their use case.

“There’s an expression that I use sometimes at work, much to the frustration of Ripple employees. It’s the tyranny of the ‘or’ versus the power of the ‘and.’ Why is it one or the other of those? I think one of the mistakes that people make in this broader crypto world is that there’s not going to be one winner here. There’s going to be a bunch of interesting winners.

And I would even yield the point – is the XRP environment clearly going to be a winner? I think there’s some interesting dynamics there that make it more efficient in a whole bunch of ways. But I think at the end of the day it comes back to, are these technologies being used to solve a real problem for real customers in a scaled way? And there’s a long ways to go in all of them.”