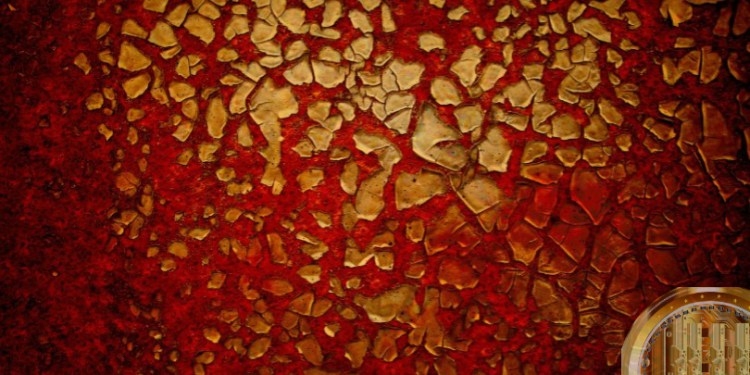 Facebook’s head of blockchain development, David Marcus, notes that the tech giant’s corporate members had their backs pinned against the wall, weighing the consequences of sticking with the controversial project that has rattled governments and regulators around the globe.

Special thanks to @Visa and @Mastercard for sticking it out until the 11th hour. The pressure has been intense (understatement), and I respect their decision to wait until there’s regulatory clarity for @Libra_ to proceed, vs. the invoked threats (by many) on their biz.

In statements shared with the Financial Times, an eBay representative says,

“We highly respect the vision of the Libra Association; however, eBay has made the decision to not move forward as a founding member. At this time, we are focused on rolling out eBay’s managed payments experience for our customers.”

Since financial service providers in particular have to adhere to specific regulatory guidelines pertaining to fraud, money laundering and sanctions enforcement, their involvement with Libra became a target, with government officials expressing concerns that the yet-to-be-released Libra stablecoin might make it challenging to meet these regulatory requirements.

On October 8, Senators Sherrod Schatz and Brian Brown issued ominous letters to the CEOs of Visa, Mastercard and Stripe noting that Libra’s issues could become their own.

“Facebook appears to want the benefits of engaging in financial activities without the responsibility of being regulated as a financial services company.”

“You should be concerned that any weaknesses in Facebook’s risk management systems will become weaknesses in your systems that you may not be able to effectively mitigate.”

Charities, venture capital firms and service providers like Lyft and Uber are also part of the Libra Association, however, they are not facing the same type of pressure from regulators.

The fallout and controversy show how difficult it is to implement blockchain-based digital assets and crypto-related platforms whose functions start overlapping with traditional banking.

Facebook’s Marcus revealed his plan for Libra in June in a detailed whitepaper. Some of the world’s largest tech and financial service providers agreed to help govern the new global currency, with prominent members of the crypto community praising the ambitious project. But Libra has divided the crypto community in addition to prompting regulators in the US to halt its development just days after its announcement. Leaders from France and Germany also recommended that Libra be blocked as it challenges the “monetary sovereignty” of states.

“Libra whitepaper initial analysis: The only digital currency other than bitcoin that matters, and it could succeed massively.”

“Facebook and its partners underestimated the anger in the community over their practices and the level at which regulators would build walls to stop them. The idea that global centralized monopolies like Facebook would also control money and its use by 2.5 billion people is terrifying. In this case, historical performance is guarantee of future performance.”

“Challenging the government’s monopoly on the printing press requires you to not be at the government’s mercy. This is the reason Bitcoin was released by anonymous entities, and it is also one of the reasons that cryptocurrencies backed by goods (even fiat currency) are a bad idea from a regulatory perspective. Facebook is learning these lessons the hard way. It’s easier to ask forgiveness than permission, and in this case, Facebook made the mistake of asking for permission after announcing its partnerships.”

In a tweet to his 41,700 followers on Twitter, popular crypto analyst Rhythmtrader suggests that as new products emerge in the financial industry, each serves different entities and demographics.

“Dollar is the currency of the state.

Libra is the currency of the corporations.

Bitcoin is the currency of the people.”

Libra’s remaining founding members are scheduled to convene in Geneva on October 14 for its first council meeting. They’re expected to work out the details of the project and to prepare a formal charter that each member is intended to sign.