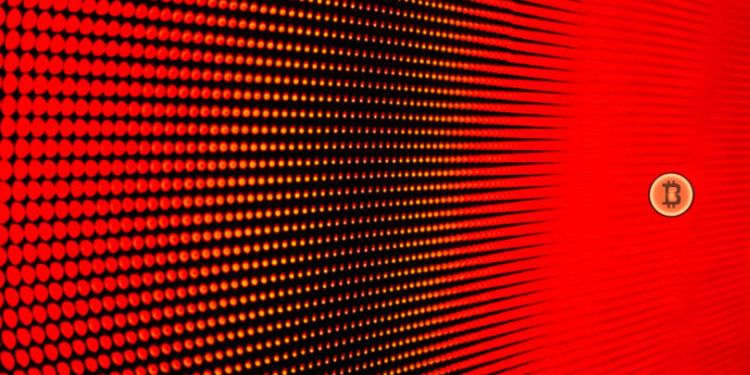 The word “Satoshi” will now forever be part of the English language.

The Oxford English Dictionary has announced that the Bitcoin unit, named after the pseudonymous BTC creator Satoshi Nakamoto, has been added to its database of words.

According to the entry,

satoshi, n. “The smallest monetary unit in the Bitcoin digital payment system, equal to one hundred millionth of a bitcoin.”

The most notable historical dictionary of the English language also decided to add “cryptocurrency” as well.

cryptocurrency, n. “Any of various digital payment systems operating independently of a central authority and employing cryptographic techniques to control and verify transactions in a unique unit of account; (also) the units of account of such a system, considered collectively.”

It also notes a separate, rare definition for the word as “an informal, substitute currency.” The dictionary references a 1991 citation that points to goods such as cigarettes in 1945 Berlin behaving like a “stablised crypto-currency.”

When a word has been added to the OED, it stays there in perpetuity, according to Oxford Dictionaries.

“Once a word enters the OED, it is never removed so it has to merit its place. We consider a word for inclusion once we have gathered independent examples from a wide variety of sources and the word has demonstrated its longevity by being in use for a reasonable amount of time – ideally 10 years, but five is the minimum. We continuously monitor developments in the English language.”

Satoshi and cryptocurrency follow “Bitcoin,” which was added to the OED in late 2014.

Other crypto terms, such as blockchain, have been defined by the Oxford Dictionary Online, a different resource than the OED. The ODO has also added crypto-related definitions to the words miner and mine.

Unlike those added to the OED, ODO words can be removed over time, according to The New Yorker.

An OED explainer page notes the difference between the two dictionaries.

“The dictionary content in ODO focuses on current English and includes modern meanings and uses of words. Where words have more than one meaning, the most important and common meanings in modern English are given first, and less common and more specialist or technical uses are listed below.

The OED, on the other hand, is a historical dictionary and it forms a record of all the core words and meanings in English over more than 1,000 years, from Old English to the present day, and including many obsolete and historical terms.”