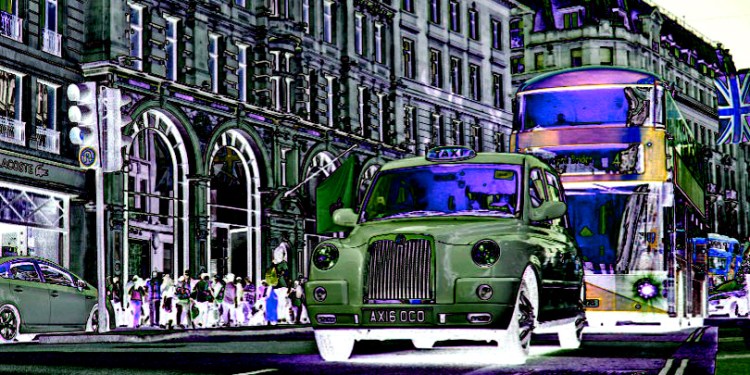 Bank of England Governor Mark Carney says part of the bank’s mission, in addition to ensuring monetary and financial stability, is to enable innovation and empower competition.

Speaking on Wednesday in Washington, D.C. at the IMF Annual Conference on big tech and the future of finance, Carney reflected on the dilemma that regulators are having to face with respect to fintech and blockchain innovators who are rapidly reinventing the payments industry. As cryptocurrency platforms, stablecoins and even Facebook’s scorned Libra project stand up to intense scrutiny, pressure and blowback, the benefits are outweighing the old ways of doing business, forcing traditional players to imagine a world where open-source systems and alternative models thrive.

“How do you set up platforms that are open-source, that lean against the natural network externalities and lock-in effects that we get in tech as a whole and that can enable competition? And it could be competition amongst wallet providers in the payments landscape.”

Carney notes that a key goal is generating more options in the financial services industry where small and medium enterprises have a £22 billion SME funding gap. He believes the UK will establish an architecture for small and medium-enterprises (SMEs) that are seeking competitive financing. Such a system would empower SMEs by enabling them to own their own asset and financial data, and then taking that data to a bank or a fintech or a big tech firm as they shop for the best deal.

He sees central banks as a facilitator and doesn’t believe they’ll get left behind as big tech moves to reinvent the playing field.

Commenting on Facebook’s Libra, which just inked its official charter and appears intact after having sustained a big blow last week when it lost six of its founding members, Carney says there are a wide range of issues that need to be solved. Despite technological wizardry, he wonders if the ease with which someone with a smartphone could theoretically move from a domestic currency to a global coin currency, in the click of a button, would ultimately cause some instability.

“There is an upside though from the global system of having a basket currency, if it is adopted, in that it would be part of – at least in my view – of that rebalancing the system away from the hegemony right now, which is the US dollar, to something that is more balanced which is what a multi-polar world needs.”

“It is still too expensive for people to send payments cross border, and particularly the poorest are the least well-off members of our society to send payments across border. And it’s too expensive and too slow to send domestic payments. There is a veneer of efficiency and accessibility that is in the UK payment system. It is highly efficient. It seems highly efficient to the user but it’s actually quite costly.

There are different approaches to improve that system. But those approaches have to meet all the standards that not just the banking system has to … but standards of data privacy, anti-money laundering, terrorism financing, which of course, if Libra – if it comes to pass – would have to. And as well, last point, it has to be enacted in a way that is pro-competitive, not anti-competitive.”