Bitcoin Is Heading to $70,000 and Naysayers Can Stay Out, Says Crypto Analyst – Plus Updates on Ripple and XRP, Ethereum and Litecoin 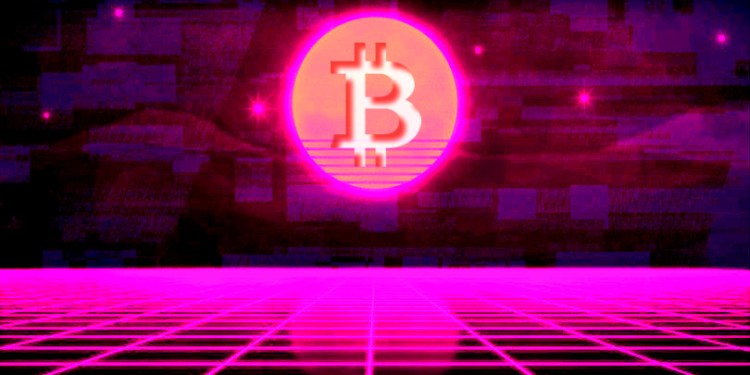 From a bullish outlook on Bitcoin’s trajectory to new adoption for Ethereum and XRP, here’s a look at some of the stories breaking in the world of crypto.

Technical analyst and manager of The Active Investor service on Seeking Alpha, Brian Fletcher, says Bitcoin is moving through an Elliott Wave pattern as expected, and is now on course to hit $70,000.

In part five of a look at Bitcoin’s trajectory, Fletcher writes that BTC is set for one more rise to $10,000 and one more dip to around $7,000. After that, he believes the leading cryptocurrency will begin a long-term bull run to new all-time highs.

The c-wave portion of the initial w-wave is a diagonal structure, suggestive that it will produce a reasonably high wave 4 up to the $10,000 region before providing the final 5th wave down to $6,900.”

Although crypto is extremely risky and investors could lose it all, Fletcher says he thinks a small allocation to Bitcoin will end up going a long way.

“Bitcoin is poised for significantly higher levels. For all the naysayers, you have a simple choice – don’t participate. However, for those who are willing to allocate a small portion of capital to this opportunity, it won’t take much to make a lot.”

The National Basketball Association (NBA) says the Sacramento Kings are the first pro sports team to launch crypto collectibles in the US.

The Ethereum-powered vinyl toys will be built by CryptoKaiju and handed out to fans throughout the 2019-2020 season. 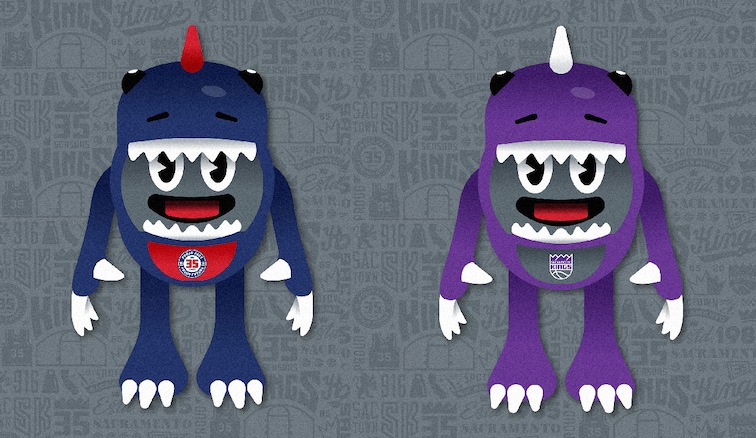 “Each toy is backed by a non-fungible token, meaning that no two Kaijus are the same, and each will have their own unique descriptions and features, which can be traced on blockchain.

On 15 rare toys, the non-fungible token will reveal a unique experience or prize including court side seats, VIP tours, signed Kings merchandise and more.”

Ras confirms the platform will tokenize thousands of stocks like Apple (AAPL) and pair them with both XRP and a new stablecoin SOLO.

When asked why CoinField needs SOLO and doesn’t rely solely on XRP, Ras said the crypto asset will be used to offer additional features like trading fee discounts and community votes.

“SOLO has been designed purely for market making and liquidity providing while all the tokenized assets are tradable against XRP or SOLO. For example, users can decide to trade the tokenized stock of APPLE “AAPL?” with XRP or SOLO.

Basically, all stock or fiat-backed stablecoins are XRP and SOLO trading-based pairs which certainly increase the volume for both. SOLO works inline with XRP within the Sologenic ecosystem to make every component functional.

We needed to introduce SOLO to be able to design the whole ecosystem to offer trading discounts, a community participation program (voting) and community fund. I suggest everyone read the white paper carefully to understand how things work.”

Litecoin creator Charlie Lee is pushing back on claims that the Litecoin Foundation is running out of cash.

Lee says the Foundation is nowhere near bankruptcy, and has $200,000 in cash on hand. It released its 2Q19 unaudited financial statements last week, revealing that reserves have increased with the rise in Litecoin’s price, more than offsetting an operating loss of $13,000.

It's not near bankruptcy. Don't listen to stupid fud and lies. We have enough money to last 2 years.

In addition, Lee says the Foundation’s coffers will likely be increased after the Litecoin Summit in Las Vegas on October 28th.