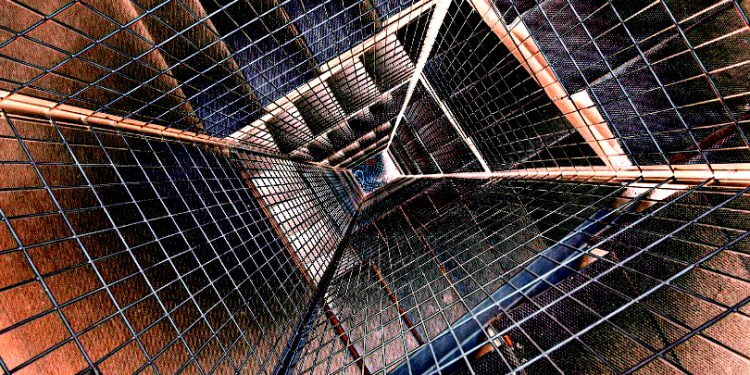 JP Morgan’s Jamie Dimon, the chief executive officer of the largest bank in the US, thinks Libra will never happen.

Despite Facebook’s steady efforts to get its controversial digital asset Libra off the ground, Dimon calls it a moot point.

Speaking on a panel in Washington, D.C. hosted by the Institute of International Finance on Friday, Dimon called it a wrap.

“It was a neat idea that’ll never happen. And I have nothing else to say about it. And we already have stablecoins. They’re not the first to do that…

We have a JP Morgan stablecoin called JP Morgan Coin. It’s backed by a dollar so it’s really stable.”

After a rough week that saw six major corporate partners leave the Libra project, David Marcus, the head of blockchain at Facebook, is pushing back.

“I would caution against reading the fate of Libra into this update. Of course, it’s not great news in the short term, but in a way it’s liberating. Stay tuned for more very soon. Change of this magnitude is hard. You know you’re on to something when so much pressure builds up.”

In addition to dissing Libra, Dimon dismisses the notion of a looming recession in the US.

He believes current conditions “probably” won’t cause the US to slide into a recession, calling American households strong, despite a downturn in investments from businesses due to concerns about the US-China trade war.

Even if a recession were to happen, he notes that sound guardrails have been implemented since the 2008 global financial crisis that spelled the collapse of Lehman Brothers and triggered emergency efforts to rescue Merrill Lynch, Freddie Mac, Fannie Mae and Royal Bank of Scotland, among others.

Dimon says strong capital requirements and the legal authority granted to the FDIC would prohibit another collapse.