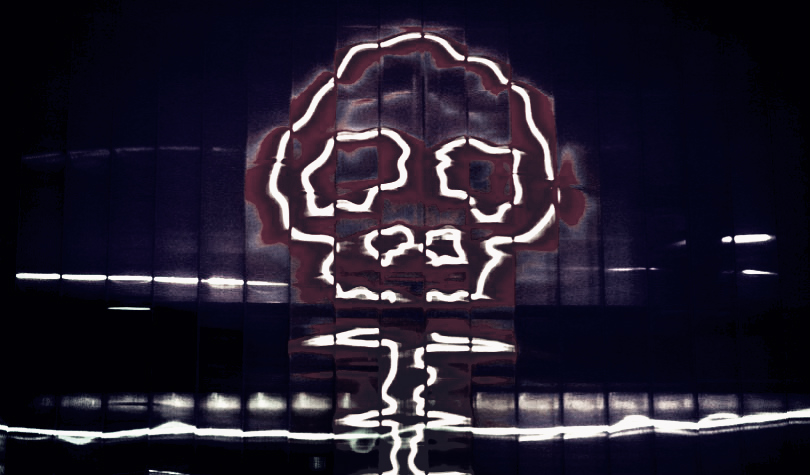 Banking Scandals, Money Printing and the Anti-Bribery Standard: A Strategic Approach in the Fight Against Corruption (ISO 37001)

The fiduciary industry has found its strategic tool in the fight against corruption: the ISO 37001 anti-bribery standard.

Last year it was disclosed that Reserve Bank of Australia (RBA) subsidiaries Securency and Note Printing Australia were fined a combined $21 million over corruption charges in 2012. The sanctions are related to bribe payments made in Indonesia, Vietnam, and Malaysia in order to win banknote printing contracts. In response to a clear need for improvements in bribery countermeasures, banknote operators are turning to international standards in an effort to engineer industry-wide consensus on acceptable practices.

Corruption has plagued the security printing industry for years

The RBA subsidiaries scandal, which dates back to activity in the years 1999 to 2004, shows that major players in the security printing sector are equally at risk. While management of the companies made clear that they were not aware that bribery had been taking place, they admitted not enough had been done to limit the possibility of malpractice.

More recently, OeBS, the banknote printing subsidiary of the Austrian central bank, Oesterreichische Nationalbank, was caught in a bribery and corruption scandal relating to the central banks of Azerbaijan and Syria. In total, seven people were convicted for the shady cash printing scheme, including the printing company’s two joint CEOs.

The industry continues to be on troubled ground. Just this year, security printing industry heavyweight De La Rue was placed under investigation by the UK Serious Fraud Office (SFO). The SFO is looking into the company for alleged corruption during its business practices in South Sudan. The investigation is ongoing.

What are the challenges to reform?

Bribery and corruption affect virtually every sector. Companies, especially those operating in industries sensitive to corruption, need anti-bribery procedures to inform and safeguard against the risks. Effective procedures must outline best practices, highlight pitfalls, and consist of clear management approaches for creating a business environment that is not conducive to corrupt practices.

State-level anti-corruption institutions are inevitably vulnerable to executive interference and corrosion through legislative revision, as is currently being seen in Indonesia. Equally, individual, isolated efforts to stem corruption within an organization often encounter roadblocks. This could be the result of existing cultures within management, discrepancies in practices between the operations of a company in its different territories, or an inability to roll out changes to procedure in a sufficiently effective way due to lack of expertise. Companies may also be influenced by the cultures of business within which they were established. This can lead to divergent international approaches to combating bribery.

Several security printing industry players believe that what is needed is a concerted, unified approach, with companies around the world playing from the same rule book. As such, universal international standards can be used to make this happen.

The changes in the security printing industry as a result of the many recent scandals and investigations have led to a gradual shift in the expectations that central banks place on their partners. To some extent trust has been damaged, so central banks need more than promises: printers must prove their commitment to fighting corruption by acquiring certificates that demonstrate they have installed robust anti-bribery procedures.

“We believe it is essential to adopt international standards established by trusted third parties […] In this respect, the ISO standards we have put in place are, in my opinion, much more relevant arguments than any statements that we could make,” explained Thomas Savare, CEO of Oberthur Fiduciaire, one of the world’s largest private security printers.

Is the ISO 37001 standard universally recognized?

ISO 37001 anti-bribery management systems is a procedural framework designed by the International Organization of Standardization (ISO). The standard is used to prevent, detect, and address bribery, either by helping organizations to implement an anti-bribery management system or by enhancing their existing measures of control. In following the standard, the fiduciary industry joins players across every sector and around the globe who argue that the network effect is the best way of realizing the anti-corruption agenda set out by organizations such as the IMF and the UN.

Within the financial sector, the Bank of Cyprus began adhering to ISO 37001 in an effort to repair credibility after the sting of the financial crisis. The reputational fallout took the bank down a path of rehabilitation which today centers on strong systems of compliance. The bank chose to make use of ISO’s anti-bribery framework as part of this effort, and in doing so is building a culture of trust that appeals to its Cypriot customers.

“As well as adhering to local laws and regulations, we have engaged in this spectacular transformation by adopting the best international standards and practices […] the Bank of Cyprus is the only institution in the country that has performed a gap analysis and has adopted all provisions of ISO 19600 (compliance) and ISO 37001 (anti-bribery).”

In Africa, Kenya’s Bureau of Standards (KEBS) which is in charge of verifying compliance with all standards for products imported into the country also announced that it would be making use of the anti-bribery standard.

“The ISO 37001, anti–bribery management Systems is designed to enhance the controls that are in place. This will help to reduce bribery from occurring,” KEBS‘ head of National Quality Institute, Cecilia Mutuku said during the announcement.

Developing nations are often highly sensitive to bribery. As such, by following this route, KEBS is raising local standards to those at the international level.

After the recent 1MDB scandal in Malaysia, both the public and private sector are focused on building a reputation for anti-corruption measures. In May, Malaysia Airports Holdings’ general manager of procurement, Ibrahim Chang Boon Teck, announced that the airport had achieved the ISO standard on anti-bribery procedures as part of this pledge.

“We are really proud to have joined the ranks of this group of multinational and government-linked companies that strongly believe in ensuring a corruption-free workplace,” he said.

By deciding to adopt ISO 37001 standards, the fiduciary industry is in phase with future trends. What many authorities and industries around the world have come to understand is that trust is only achieved through universal standards and the continuity of good practices.