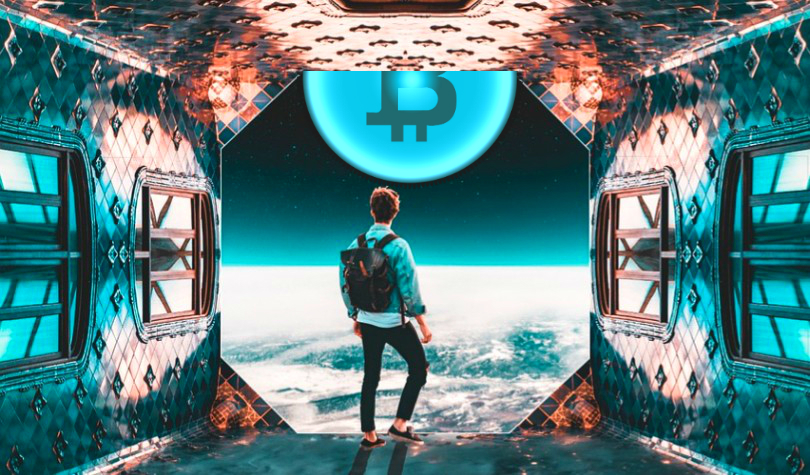 In a new episode of Ivan on Tech, Kim Dotcom, internet entrepreneur and founder of Megaupload, the controversial online services provider for file storage and viewing, recounts how the United States Department of Justice shut down his operations in 2012.

In the year following the initial raid on his office, the New Zealand resident relaunched Megaupload as Mega and continued defending himself in numerous legal battles, maintaining his innocence despite claims that his company was expressly developed to enable copyright infringement.

“It’s an important fight to have, because what’s at stake here is really the freedoms of the people and the law needs to have some kind of meaning, especially in the online space where service providers are always at the risk of being labeled as some kind of criminal because of the actions of users. In New Zealand, the law is pretty clear yet I’m finding myself in this outrageous situation.

All the assets were frozen. The entire valuation of the website – the entire group of websites and the company – was valued at over $2.5 billion. The funny thing is we were able to do a listing at the Hong Kong stock exchange. We were six months away from the listing when the raid happened. You know, if you are a criminal conspiracy, you don’t put everything about your company out there to lawyers, to banks, to try and list the company on a public exchange. If your mindset is that you are a criminal –  you are part of some sort of Mafia organization – that is the last thing you want to do – be a public, listed company and provide all the detail and all the public information about your business.

But the US knew that. We were about to go public. And in the way they shut us down, they didn’t even give us a chance to get the service back online because what they did, in the data centers we were in, they basically forced the ISP to disconnect all the servers, and they had to be physically unplugged and put into a warehouse. And there was just no way for us to recover from that.

What’s also important to note about this case – we have basically been found guilty on the day of the raid. The process was used to destroy the entire website without any due process. There was no hearing about the merits of the case. It is all based on allegation. But everything was destroyed and all the funds were frozen and data seized, and all of that without a single hearing about the merits of the case or the law. And that is frightening.

I’ve spent over $20 million in my legal fees to get to this point and will continue to invest and continue to make sure that this case is funded until the very end. Even if I should get extradited, I will keep fighting. And I will take it to them if I have to. I shouldn’t have to, but if I have to, I will.”

While battling legal motions and maneuvers, Kim has been focusing on his next venture, the platform K.IM, which is designed to utilize crypto assets and give people a decentralized way to share files.

“This new future of crypto and blockchain is such an exciting space to be working in. I’m confident that I will be in a position to take that fight to them because again, I’m innovating. I’m doing a new, – I would say – powerful product that is going to be successful. And it’s just going to enable me to keep fighting for internet freedom.”

Kim, who says he’s a big fan of activist, publisher and Wikileaks founder Julian Assange, praises him for “telling us the truth, for releasing information that allows us to be less ignorant and more educated about what’s going on in government and how they are abusing their power,” also recommends that everyone pick up a copy of the new book from NSA whistleblower Edward Snowden.

In the spirit of freedom, transparency and a world that is not controlled by centralized governments, Kim says he became an early proponent of cryptocurrency. As for the status quo, he says he opposes the “fabricated economy” that’s manufactured by the US.

“The moment I understood blockchain and what crypto can do for the world and order to provide us with true financial freedom, I realized that this is the way forward. All the traditional financial systems today are completely broken and corrupt. The US government through the Fed is printing trillions of dollars without any value backing it. They basically just create more money out of thin air and then they use that to pump up their own markets.”

Kim says it’s a house of cards that’s going to fall down — not just in the US but globally.

“And then you have to ask yourself, what is going to be the alternative…

So when the big crash comes, I think crypto is going to be the future, and it’s going to replace the broken, current financial system. And the beautiful promise of crypto is that it gives the power back to the people. It takes it away from the banks, from the government. We can interact and commit our own financial system with crypto and that is something that I’m looking forward to because I think the way the world is organized right now it’s stacked against the citizens. It’s stacked against the people. The system is not working for us. So we need to make sure that when the time comes, we are prepared, that we have the technologies in place to then provide the alternative to the world, which is, in my belief, going to be crypto.

That takes us to Bitcoin. I’ve always been a great fan of Bitcoin.”

Kim says the market capitalization of Bitcoin is so small given its potential, and that the industry is in its infancy.

“You will see the market cap of crypto surpass gold and any other store of value because this store of value will actually be used for people to transact. Gold – you don’t transact it online. It’s gold. But with crypto, you have the benefits of a store of value that is secure like gold and at the same time, you can transact it in real time. And that means the potential for the valuation of crypto is even higher than gold, and I think that that’s ultimately what’s going to happen.”

“There’s just no way that crypto can be stopped. That train has left and it’s driving at full speed towards domination because that’s really what we want. Crypto is from the people, for the people. It cuts out the middlemen and it cuts out the banks. It cuts out the government. And we can transact with each other. And there should be nothing wrong with that. And nobody should try and stifle our rights to do that. Crypto is providing that promise.”