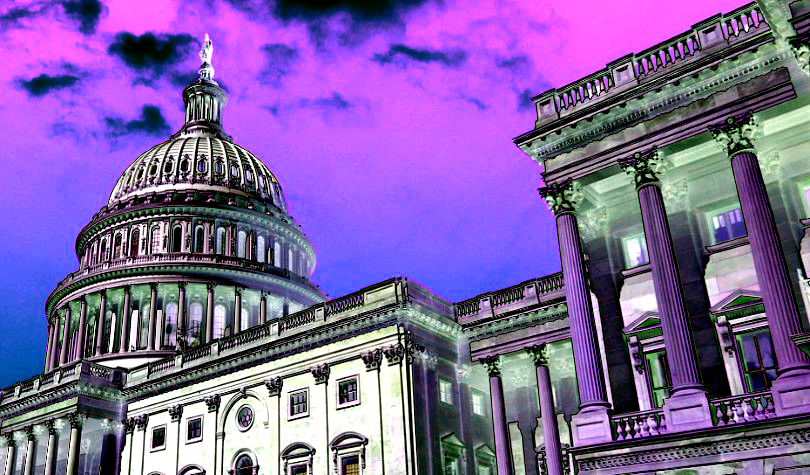 Mark Zuckerberg’s upcoming statements before the House tomorrow have been released. The Facebook CEO will address the US House of Representatives Committee on Financial Services at a hearing tomorrow.

In his remarks, Zuckerberg acknowledges that while Facebook champions change in the global payments industry, it’s not the best messenger – given the company’s track record of scandals, privacy breaches, security issues and clashes with regulators.

According to the document, Zuckerberg expresses his interest in trying to bring over one billion unbanked people worldwide, including 14 million in the US, into the financial system. The way to do that, he believes, is to make the services easily accessible, affordable and simple to use.

“People pay far too high a cost – and have to wait far too long – to send money home to their families abroad. The current system is failing them. The financial industry is stagnant and there is no digital financial architecture to support the innovation we need. I believe this problem can be solved, and Libra can help.

The idea behind Libra is that sending money should be as easy and secure as sending a text message. Libra will be a global payments system, fully backed by a reserve of cash and other highly liquid assets.

I believe this is something that needs to get built, but I understand we’re not the ideal messenger right now. We’ve faced a lot of issues over the past few years, and I’m sure people wish it was anyone but Facebook putting this idea forward.”

While addressing the risks of implementing a new financial platform, noting security issues and concerns over facilitating the movement of money for terrorists, Zuckerberg is also urging policymakers to address the repercussions of stifling innovation and allowing developers in China to dominate the space.

“China is moving quickly to launch similar ideas in the coming months. Libra will be backed mostly by dollars and I believe it will extend America’s financial leadership as well as our democratic values and oversight around the world. If America doesn’t innovate, our financial leadership is not guaranteed.”

With Facebook’s attempted move into the financial services industry sounding alarm bells and raising important questions about how the tech giant could possibly protect sensitive financial data, it appears that Zuckerberg will try to tackle his biggest criticisms head-on.

In his prepared remarks, he affirms that the company does not sell people’s data or share information with third parties for lending or credit decisions. He also notes that the company’s controversial crypto project Libra needs to have regulators fully on board.

“Facebook will not be a part of launching the Libra payments system anywhere in the world unless all US regulators approve it. And we support Libra delaying its launch until it has fully addressed US regulatory concerns.”

Lastly, he dismisses the biggest threat that Libra poses to US regulators: weakening the US dollar by replacing it.

According to the statement, Zuckerberg clarifies,

“I want to be clear: this is not an attempt to create a sovereign currency. Like existing online payment systems, it’s a way for people to transfer money.”

You can check out Zuckerberg’s full address here.