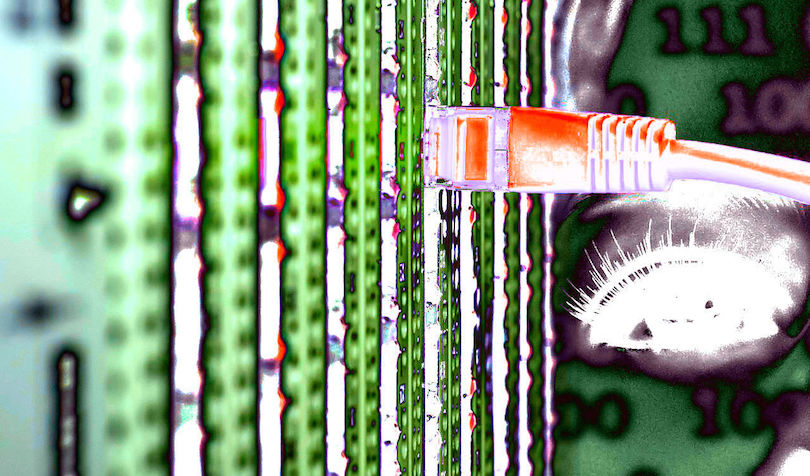 According to an announcement, Bitmain’s mining farm is up and running at 25 megawatts, which is half the capacity it will ultimately reach. Once it hits 50 megawatts, Bitmain says it will be the “largest Bitcoin mining facility in the world.”

“This facility [will play a] significant [role in supporting] Bitmain’s global expansion plans. The stable and efficient energy resources in Texas are fundamental to the inevitable scale of growth for the cryptocurrency mining industry.”

The mining farm is based on a 33,000-acre property owned by Pittsburgh-based Alcoa, the world’s eighth largest producer of aluminum.

“Bitmain will be the future for developing new industry projects in Rockdale, Texas.”

In August, blockchain tech company Blockstream unveiled details about their massive Bitcoin mining data centers in Quebec, Canada and Adel, Georgia. Designed for institutional and enterprise clients, customers can tap into the two facilities’ 300 megawatts worth of combined energy capacity. Fidelity is an early customer.

Blockstream says it launched its first Bitcoin mining operation in 2017 following concerns that the mining industry was becoming too centralized. With years to go before every Bitcoin is mined, the industry wants to ensure that mining activities remain decentralized and secure.

The Bitcoin network has a maximum supply of 21 million coins. So far 18 million have been mined with three million left to go. With Bitcoin rewards getting reduced by half every 210,000 blocks, it’s estimated that the full supply of 21 million Bitcoin will be reached by the year 2140.