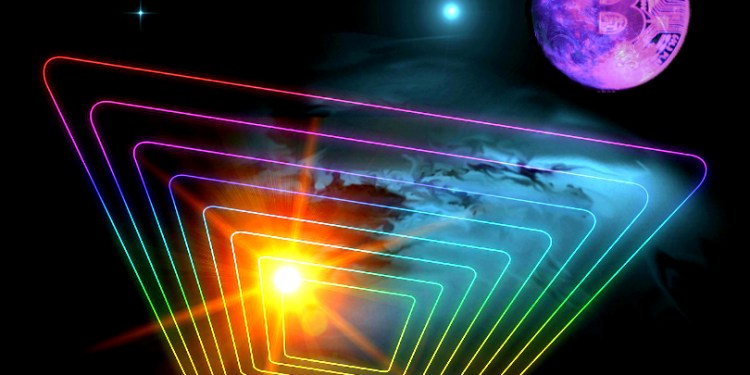 From a wild prediction on the future price of Bitcoin to new support for Ethereum, here’s a look at some of the stories breaking in the world of crypto.

Clem Chambers, market analyst and CEO of global finance tracker ADVFN, says he thinks the price of one Bitcoin could climb to $100 million or higher.

In a new article at Forbes, Chambers writes that because of Bitcoin’s increasingly limited supply, he believes one Satoshi could one day be worth $1 or more.

There are 100 million Satoshis in each Bitcoin, meaning if Chambers is right, one BTC would be worth $100 million.

He points to Bitcoin’s halvings, which cut the supply miners earn in half every year, as the main mechanism that will power the rising price of the leading cryptocurrency.

“The reason for this is that the inflation of the BTC money supply by 12.5 BTC every ten minutes, means that there is a new supply of 1,800 coins a day, let’s call it $14 million a day. This $14 million of new supply, which is currently absorbed by buyers, will suddenly be cut in half to $7 million.

The demand, however, will remain roughly constant. Unchanged demand coupled with lower supply, equals price up. This is how it has worked in the past and this is what I’m putting my money on.”

As Chambers notes, there are plenty of critics who think miners may abandon BTC if the price doesn’t rise fast enough to counter the impact of the halving. That’s a risk Chambers says he’s willing to take.

BitPay is also planning to add support for XRP this year after partnering with Ripple’s investment and development arm Xpring.

It's here! ? #Ethereum support has come to the BitPay app and BitPay merchants everywhere. See some of the merchants accepting #ETH with BitPay ?: https://t.co/knUosaP03o pic.twitter.com/Atw19y2Iyu

Ripple’s managing director for Southeast Asia, the Middle East and North Africa says the San Francisco startup is pushing to replace the decades-old plumbing of the financial system.

In a new interview on CNBC, Gupta says part of its plan is to use XRP to lower the cost of remittances.

“We are able to use cryptocurrency, XRP, which is a bridge asset, to provide liquidity on-demand. One of the reasons remittances are so expensive is because [companies] use something called pre-funded nostro accounts. Once that cost is taken away from the financial institutions, that means they can fund on-demand. They would be able to provide much better service and cheaper service to their customers.”

The Litecoin Foundation has released two highly anticipated proposals outlining how privacy features can be added to LTC.

The MimbleWimble Extension Block Proposal would effectively give people the option to send Litecoin anonymously.

The Foundation says feedback on the proposals can be submitted on Litecoin’s GitHub.