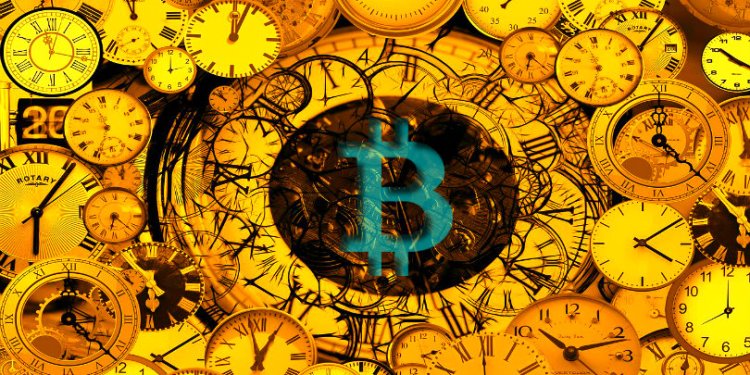 As the crypto market witnesses a meteoric rebound, a prophecy about the future price of BTC shot to the front page of Bitcoin’s subreddit.

Back in January, an anonymous post on 4chan forecasted BTC’s price movements through November.

The unknown trader nailed the first two projections, stating Bitcoin would hit at least $5,300 in April and cross $9,200 by July.

Now, however unlikely as it may seem, Bitcoin has less than a week to continue its moonshot rally and reach the October target of $16,000 – a new yearly high.

Things on the Bitcoin subreddit quickly got meta, as Redditors wondered whether Snowden is quietly hinting at the viral prophecy.

Snowden is a longtime advocate of Bitcoin and cryptocurrencies.

Last month, the US Department of Justice filed a civil lawsuit in Virginia alleging Snowden breached his secrecy agreements by not submitting his recently released memoir for pre-publication review. Subsequently, the DoJ is seeking to prohibit Snowden from collecting any profits on the book.

In response, Snowden said the government’s attempts to prevent him from earning money bode well for BTC.

in conclusion this is good for bitcoin