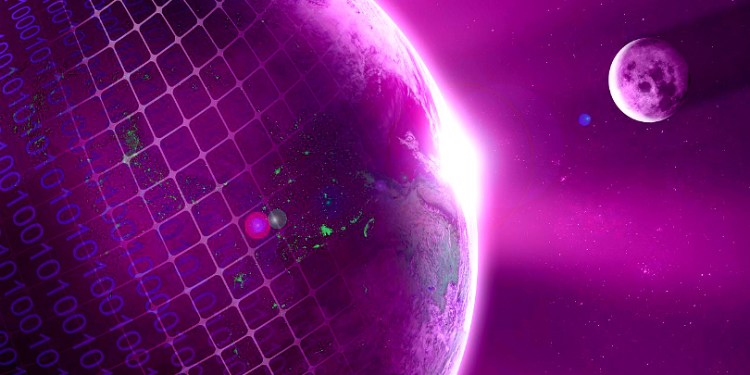 Morgan Creek Digital co-founder Anthony Pompliano says the world’s governments are trying to figure out how to deal with the impact of the internet revolution and how to respond to the emergence of digital assets.

In a new note to clients, Pompliano points to an uprising in Lebanon, where banks have been shut down for more than a week amid a protest against a government plan to tax WhatsApp calls.

Concern over how the government will proceed triggered long lines at banks and ATMs, with people trying to withdraw their money. Says Pompliano,

“Want to know the fastest way to become unpopular? Take things away from people who believe they are free. When the protests started in Lebanon, many people got nervous.”

Bitcoin proponents often point out that cryptocurrency and blockchain technology can offer people a way to control their own assets without having to rely on third parties.

But world leaders continue to react to the emerging technology in dramatically different ways.

China’s President Xi Jinping recently went on the record to support increased development and use of blockchain, saying it can empower industries, increase efficiency and lower costs. But despite the country’s plan to launch its own digital currency, it has long pushed against the trading and use of crypto assets like Bitcoin.

In the meantime, he believes people in countries around the world will find a growing need to adopt the technology.

“Governments will either embrace innovation or fight it. They will encourage an entrepreneurial spirit or they will crush it. And while the superpowers are jockeying for position, the every day men and women of other nations will continue to be put in a position where they will need to seek an asset that protects them from their own governments.”

You can check out Pompliano’s weekly take on crypto here.