Not Just Bitcoin and Crypto: Blockchain Developers Strive to Power the World

by Becka Maisuradze
in HodlX 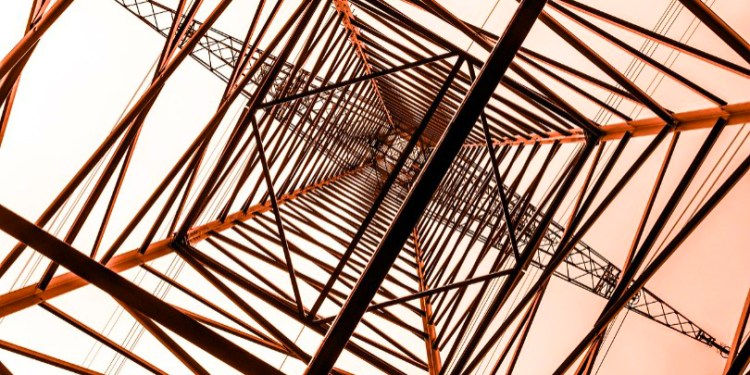 Blockchain technology emerged after the announcement of Bitcoin in 2008. In fact, cryptocurrencies have been the main drivers of blockchain’s popularity.

People are hyped about the new form of currency that is both fast and secure. With instantaneous transactions, as well as an almost unbreachable ecosystem, cryptocurrencies have fully exploited the possibilities offered by blockchain.

Other than simple transactions, cryptos are also heavily used for investing and online trading. We all remember the dramatic surges in Bitcoin prices that got everyone excited.

However, many people don’t know that there’s a lot more to blockchain than cryptocurrencies. Bitcoin, Ethereum, and other analogous cryptos might be the first use of blockchain, but you’d be surprised to know just how broad its application can go. We’re talking about almost every aspect of our lives like health care, the automotive industry, AI, travel, etc.

In this article, we’ll see some of the most prominent applications of blockchain, other than cryptocurrencies.

We all know those pop-up menus asking for our permission to let a website use our browsing history to offer a more tailored service. While these are initiated with our consent, there are many websites that track our browsing without us even knowing.

And then, there are those irritating ads that cover half of our screens. Not only are they annoying as hell, but they also consume a lot of data, as well as the processing power of your device.

Well, with blockchain, you can worry no more. There’s this browser called Brave which is based on the blockchain technology and fully uses its key benefits. The browser blocks unwanted trackers, as well as annoying ads that use up consumers’ data.

Not only that, Brave is way faster than other market-leading browsers because, again, it blocks the third-party programs that majorly slow your device down. Plus, the browser has its own cryptocurrency, the Basic Attention Token (BAT), which lets users browse through reading material and reward their favorite writers.

Another main use of blockchain technology can be found in the gaming industry. The games that are based on blockchain can be entertaining and also feature a token-based reward system that allows users to turn their earnings into real cash.

Huntercoin is one of the earliest blockchain-based games in the industry. It was unveiled in 2013 and features an RPG gameplay. The players can collect the game’s own currency (HUC), which can either be found in a virtual universe or by fighting each other for money and other resources. And when they have a sufficient amount of HUC, they can go to one of several in-game ‘banks’ and transfer that money into the actual crypto-wallets.

EOS Knights is another role-playing game that launched in 2018. As you have guessed by the name, the game runs on the EOS blockchain. The players are able to track new materials and resources to make their knights stronger by adding new combinations to them. They can also trade their findings on the EOS-powered market.

CryptoKitties is yet another entertaining blockchain game which is also bizarre in a sense. The game is all about breeding cats. You create them, feed them, raise them, and finally, trade them.

The game has gained so much traction that on several occasions certain Cryptokitties have sold for hundreds of thousands of dollars. In addition, the game counts 3.2 million blockchain transactions already.

While shopping can be a form of entertainment, when it comes to payment, there can be so much inconvenience. Say you left your card at home. There’s absolutely no way that any consultant or shop owner would ever sell you anything.

Besides, payments that are too large can take ages to complete. First, you have to register the payment, then the bank (or other responsible financial institution) has to review the order, verify that there’s no fraud or suspicious activity, then gather the resources and transfer them to the shop. It really is a boring process.

With blockchain technology, however, things are on the brink of change. Blockchain-powered startups and innovative institutions are quickly emerging, offering diversified and, more importantly, instantaneous payment platforms.

Startups, as you have already guessed, are using crypto-technologies to ensure that every time you make a payment, it’ll take no more than several seconds – even if we’re talking about big sums of money.

Blockchain is mainly known for its involvement in cryptocurrencies. However, besides the above-mentioned uses in web browsing, gaming, and payment processing, blockchain can be applied in countless other areas, including content consuming, certifying a supply chain, proving your identity, and many more.