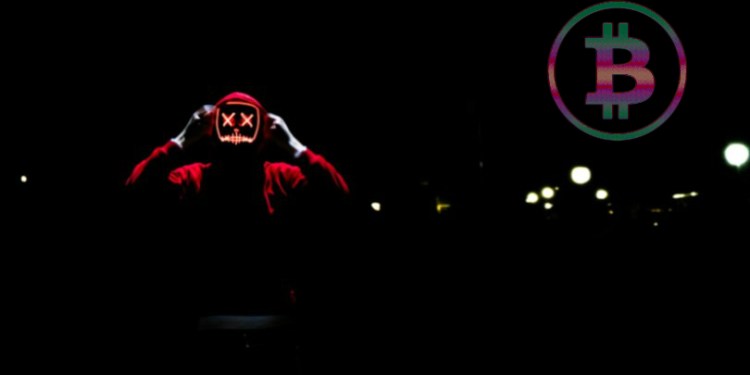 The City of Johannesburg refuses to cough up a crypto ransom in the amount of four Bitcoin worth approximately $37,471 at time of writing.

On Thursday, October 24, South Africa’s biggest city got hit by hackers who are demanding 4 BTC in exchange for ‘captured’ data. The extortionists, known as the Shadow Kill Hackers, gave the City until Monday at 17:00 local time to pay up.

As a result, according to the city’s Twitter account, government officials were forced to shut down several systems, including the city’s website, e-services and billing, to prevent further access and damage to sensitive data.

Despite not having critical systems back online and after confirming that the cyber-attack has had a significant impact on the city’s ability to deliver key services to its residents, officials are refusing to cave to the hackers’ demands.

Shadrack Sibiya, head of forensics, confirms that they know the origin of the attack but they’re not releasing any information.

According to a statement issued by the city, at the current rate of recovery, 80% of affected systems should be back online in the short term.

In the meantime, customers are advised to pay their municipal accounts using alternative means such as “EFT; EasyPay outlets (Pick ‘n Pay and Checkers) or the Post Office.”

We do know where the attack (hacker) comes from #cojsystembreach ^TK pic.twitter.com/oSWVpqvTPA

Johannesburg joins a list of cities that have been attacked by ransomware. Earlier this year two cities in Florida were victimized by hackers seeking Bitcoin ransoms. Officials in Lake City paid hackers $460,000 in BTC to regain control of their computer systems while officials in Riviera Beach paid $600,000 in BTC to retrieve access to frozen documents and to get back online.

Also in June, government officials in Baltimore who refused to pay a 13 BTC ransom worth roughly $100,000 at that time, ended up losing at least $18 million in repair costs and lost revenue due to hijacked systems.