Telecom Giant to Create Blockchain Network With Over 8,000 Companies in Spain 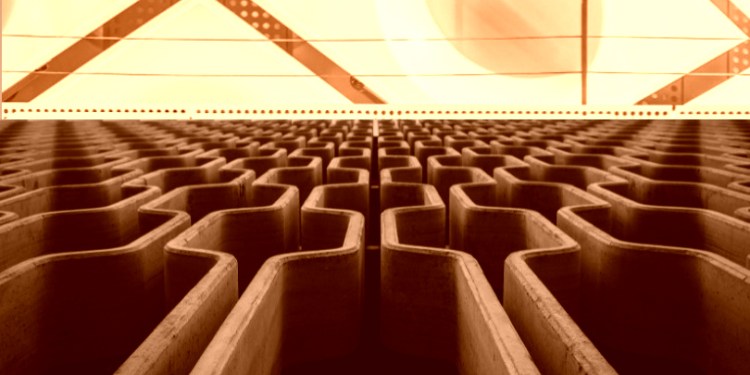 Spanish telecom multinational Telefónica has agreed to collaborate with the Association of Science and Technology Parks of Spain (APTE) to launch a network for the development of blockchain-based solutions.

The initiative will include Telefónica along with 64 technology parks hosting 8,157 Spanish companies.

According to the announcement, the goal of the initiative is to apply targets set by the United Nations to eradicate poverty and drive the economic advancement of Spain.

The project will begin with an experimental phase of three months to trial and investigate various processes that can be improved by blockchain applications.

The 17 sustainable development goals (SDGs) to transform our world

To achieve these goals, big players and startups are collaborating to transform how governments, major corporations, small-to-medium businesses and consumers interact.

In an interview with The Daily Chain last month, Telefónica mapped out its strategy for investing in blockchain technology – through its venture capital arm Wayra.

“Wayra was founded by Telefónica’s current CEO [José María Álvarez-Pallete López], and the idea was that it was clear that companies, like Whatsapp, which Telefónica had not taken very seriously, saw the company losing millions of dollars to a business that they didn’t even know existed.

I think blockchain is still early in its developmental path, but what Telefónica wants to understand is… It is not likely that we are going to be the ones to come up with whatever ‘It’ is, but let’s make sure that we are paying attention to what the startups are saying it could be…”

Telefónica’s latest initiative, which was announced at APTE’s third annual meeting held last Thursday at the headquarters of the Technological Science Park of the University of Las Palmas de Gran Canaria (ULPGC), is set to become one of the largest blockchain networks in Spain.