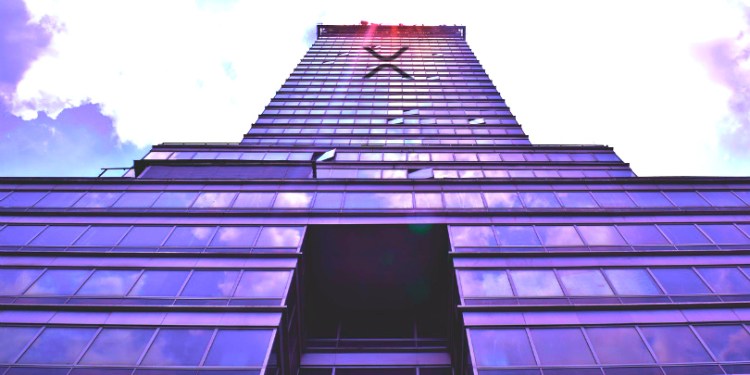 Ripple CEO Brad Garlinghouse is confirming months of speculation that MoneyGram is directly responsible for an increase of XRP volume in Mexico.

In a new interview on the FintechBeat podcast, Garlinghouse says MoneyGram and additional clients of Ripple are contributing to a 50% boost in XRP transactions by sending dollars into Mexico using XRP as a bridge.

“It’s a public ledger. You can see where volumes are growing, contracting, and we’ve talked publicly about it – partly because of MoneyGram as well as some other customers who are using what we call On-Demand Liquidity. The product is moving [capital] so that you don’t have to pre-fund.

You can see that the volume of transactions between XRP and the Mexican peso, at a time when crypto trading dropped by about 50% over the summer, that volume grew by more than 50%. That’s because there’s real utility, and that’s a growing amount of traffic, and we’re continuing to grow that amount of traffic. So you can see the percentage of XRP to MXN – Mexican peso transactions. As that grows, it’s a pretty safe bet that a larger and larger percentage of that is actually utility and no speculation.”

Ripple and XRP enthusiasts have been tracking the increasing XRP volume on the Mexico-based crypto exchange Bitso for months, fueling rumors that MoneyGram is directly involved.

Overall, Garlinghouse says the use of crypto assets including Bitcoin and XRP remains largely speculative, and he believes it may be a long time before cryptocurrencies are directly used by consumers.

“On XRP itself, and really I would say crypto broadly, I have publicly said before that 99.9% of all crypto trading is speculation today. The amount of real utility you’re talking about is really, really low. And that’s true within the XRP community as well…

I think one of the great misperceptions in this whole space – and I recognize not everybody agrees with me on this – [is that] we talk about these as cryptocurrencies. So let’s define what that means: a currency. Now for me, in a layman’s kind of a way, a currency is when I can walk into Starbucks and buy a cup of coffee with it. None of these are currencies today. None.”

As for economies coping with severe inflation and economic hardship, Garlinghouse says he can see crypto assets making a difference.

In major economies where crypto for purchases is seen as a primary use case, Garlinghouse says he doesn’t know what problem cryptocurrencies are solving.

“Often times people point out that there’s lots of non-G20 markets where – I get it – you’ve got an inflation problem. Those countries often have already lost control of their monetary supply. And so I’m not making that argument. But currency, to me, suggests a use case around fiat.”