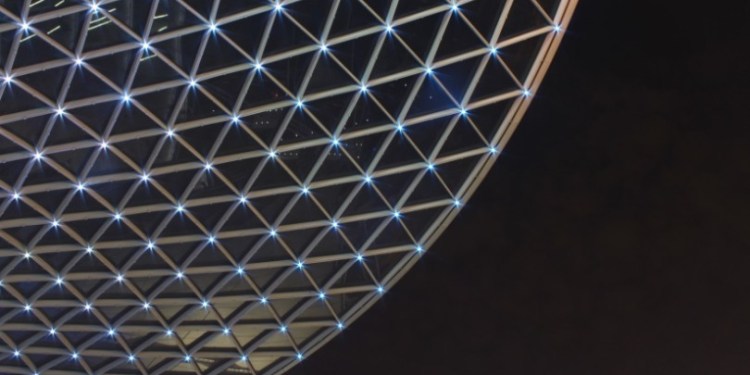 The app has already spawned a number of monikers since its release on January 1, 2019 by China’s tech giant Alibaba.

President Xi recently announced his support for the development of blockchain technology, which underpins popular cryptocurrencies such as Bitcoin.

China has also passed a cryptography law aimed at “facilitating the development of the cryptography business and ensuring the security of cyberspace and information”. It will take effect on January 1, 2020.

According to a report by the US government’s Open Technology Fund, the app will also start administering a test for journalists to prove their comprehension of Xi Pinjing Thought as well as their loyalty to the Communist Party. In order to renew their credentials, they’ll have to pass.

“The packages that contain the “backdoor” code are all in the package namespace containing the values “aliyun and alibaba,” suggesting that these packages were created and are maintained by Alibaba or Alibaba Cloud.”

In addition to supporting blockchain technology and using the new app to push the party doctrine, President Xi has also issued a ban on any anti-blockchain sentiment as the government gears up to launch its own state-backed digital currency. Any online content that calls out blockchain technology as a scam is being systematically scrubbed.