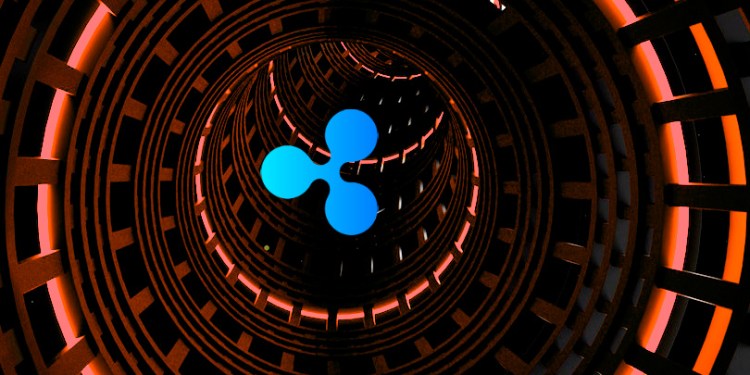 In a new interview at San Francisco Blockchain Week, Larsen says the move from one of the world’s biggest economies exposes how critical it is for the US to create clear guidelines that support emerging fintech solutions such as blockchain and digital assets.

“It’s another phenomenal move… This is big news because it’s a big organization saying that this is critically important technology.

And I think now with China’s move, putting that on the list of critical technologies right up there with AI and quantum computing, that’s huge. I think that’s probably a watershed moment. I think what it means, though, is obviously the US regulators have got to step up.”

Larsen points to the crucial role the US played in adopting and supporting the internet as a roadmap for how regulators should embrace blockchain.

He thinks it’s taking regulators longer to act because of the complications inherent in dealing with banks and financial institutions.

“There was a critical moment in ’97, when regulators laid out a framework [for the internet]. And that’s kind of what you need here, and we haven’t done that yet.

The consequences are more severe. I get that, I respect that it’s a really hard thing. But we’ve got to step it up. And with China’s announcement now, I think we’re really in danger of falling behind and sending more companies abroad.”

Late last month, Ripple revealed its new office in Washington, D.C. as it tries to educate policymakers about blockchain.

Craig Phillips, a former counselor to the Secretary at the US Treasury Department, is joining Ripple’s board of directors to help lead Ripple’s push for regulations that support rather than stifle the emerging industry.