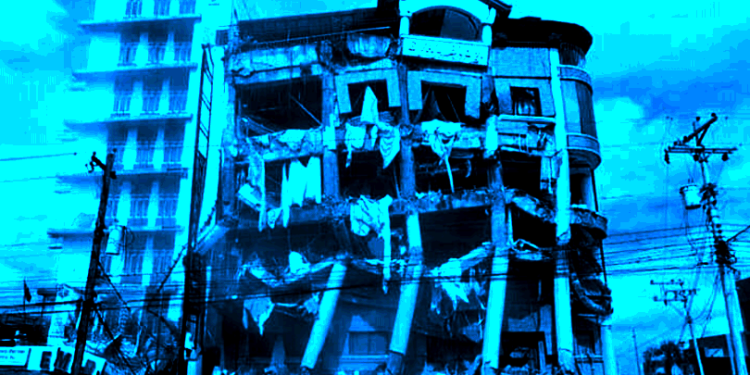 Two very powerful earthquakes recently struck the island of Mindanao, which is located in the southern part of the Philippines.

According to Channel News Asia, there have been at least 21 reported deaths from the two earthquakes which were of 6.6 and 6.5-magnitude. Survivors are reportedly finding it difficult to access food and water. Many buildings have been destroyed and thousands of people have been displaced.

The Manny Pacquiao Foundation, established by the Filipino boxing legend who currently serves as a senator of the Philippines, is sending relief items to people who’ve been affected by the natural disaster. The foundation is also asking people to make donations. Cryptocurrencies including Bitcoin (BTC), Litecoin (LTC), Ether (ETH) and Verge (XVG) are accepted.

Another severe earthquake hit the southern island of Mindanao! We will be sending some relief goods to those affected. Please consider helping with a small donation. https://t.co/tfopSKSRNE *digital currency accepted* ??? #MannysCorner #crypto #MindanaoEarthquake pic.twitter.com/taDfaxS5jw

Villagers currently living under tents have been begging for help. Many of the bodies found by rescuers were crushed due to landslides, the nation’s national disaster council revealed.

More than 400 people have been injured and two residents are currently still missing, the council said. There are around 20,000 displaced people who are being housed in temporary shelters.

The country’s government says aid is reaching affected areas and urges residents to go to designated evacuation centers instead of sleeping on the roads.