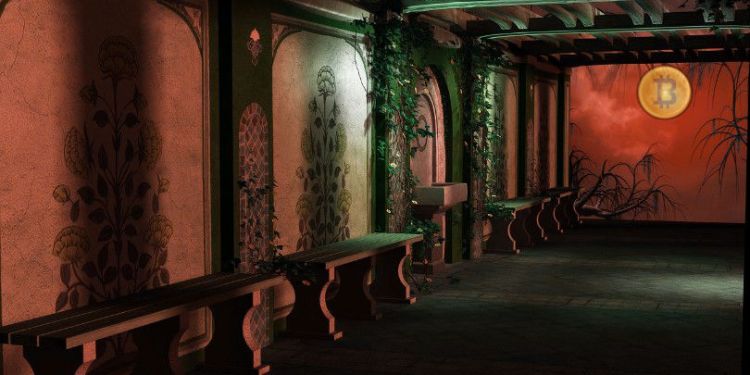 Philanthropist Bill Pulte is giving away a lot of money on Twitter.

The chief executive officer of Pulte Capital and grandson of late billionaire William John Pulte, who was the founder and chairman of PulteGroup, one of the largest real estate development firms in the US, says peer-to-peer systems are the future.

To show his support, he has given away Bitcoin, a network that allows people to send money to each other directly, across borders and without banks or financial platforms like PayPal or Venmo.

Recipients of Pulte’s charity include injured war veterans, a cancer patient, a poor family living in a car, and teachers who don’t have money to buy classroom supplies for their students.

The reason that I gave away Bitcoin on the internet is that I believe that peer-to-peer systems are the way of the future. We've been Decentralizing Philanthropy to become peer-to-peer, which helps more people.. faster. I'm using my money to help us blaze new frontiers. Join us!

The Twitter philanthropist says that by giving away money via social media he can show people how easy it is to donate directly to people in need. He wants billionaires like beauty mogul Kylie Jenner on board.

Pulte, a resident of Oakland County, Michigan, began his philanthropy campaign in July, handing out cash to people in parking lots and giving free cars to strangers. He posted the videos on Twitter and watched his legion of fans jump from five figures to 961.6K within five months.

President Donald Trump helped him pick up followers by retweeting his effort to give $30,000 to a military veteran. On July 10, Trump retweeted him to his 66.5 million followers and added, “Thank you Bill.”

In August 2019, Pulte offered to give 1 Bitcoin to a random person who retweeted his message.

On October 31st he tweeted,

“Today, we helped Lynn a domestic abuse victim, Cindy a woman with Stage 3 cancer, Katie a single mom of 3, Scott whose family fell behind due to their child’s Type 1 diabetes, and have 3 more wonderful families to help RIGHT NOW! Thank you for your support.”

On Sunday, he offered $25,000 to a random person who retweeted him.

With just over 39,000 followers left to go, Pulte is close to his goal of reaching one million Twitter followers. He confirms that the milestone will trigger a big giveaway of $1 million.

“I’m just one person, but if I could inspire hundreds of thousands of people to give, that’s when it becomes really interesting.”

“I believe that when we give, when we sacrifice for others, we actually are the ones who benefit. I do it because it makes me happy and it helps other people. There’s just no other way to say it.”

You can check out Pulte’s sweepstakes rules here.

You can listen to Bill Pulte, CEO of Pulte Capital: Bitcoin and the Ultimate Giveback on Off the Chain here.