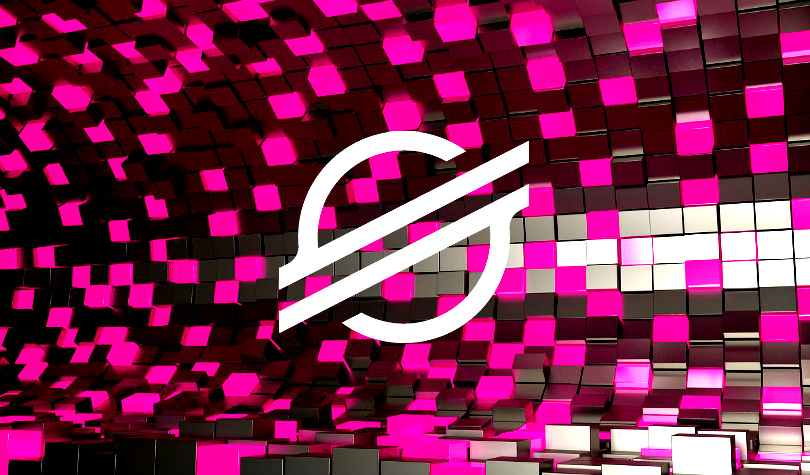 The Stellar Development Foundation (SDF), which spearheads the development of the 10th largest crypto asset by market cap, says it just burned 55 billion of the ledger’s native currency Lumens, which uses the symbol XLM.

The term “burning” essentially describes the process of sending coins to an address and throwing away the private key, effectively removing the coins from circulation.

The funds, worth about worth $4.3 billion, were originally allocated to pay for the development of the XLM ledger and for giveaway programs administered by SDF.

The Foundation says it has determined it no longer needs the large treasure trove to continue its mission.

“Just before this announcement, we burned 5 billion lumens from our operating fund. It now stands at 12 billion lumens. This reduction isn’t in any way a retreat from our mission. It’s an acknowledgment that we owe it to the ecosystem, to the network, and to ourselves, to be as efficient as possible in our work.

We’ve plotted the next ten years of Stellar’s growth and even with our greatly increased ambitions for SDF, we’re confident these funds will be enough to see us, and the network, through. At the same time, we’re ending Stellar’s World Giveaway Program (for individual airdrops) and our Partner Giveaway programs, both of which were created at the network’s inception. 50 billion of the 68 billion lumens in those programs have also been burned. We believe the number of lumens we hold now aligns better with our mission. SDF will not burn any additional lumens.”

The move brings the total supply of Lumens from 105 billion to 50 billion.

XLM has surged since the announcement and is now up more than 20%, according to CoinMarketCap.

Stellar’s coin burn triggered speculation that Ripple might follow suit and burn some of its XRP holdings.

If (as they claim) Ripple do not control XRPL then they cannot burn XRP any more than I can. A company, person or entity being able to just decide to burn an assett like that is centralisation. This just means Stellar and its office bearers have control of it.

Ripple owns about 55 billion XRP with 50 billion locked in escrow. The total supply of XRP sits at 100 billion.

The company regularly sells portions of its XRP to fund daily operations and to invest in startups building on blockchain and crypto technology.

Its funding and development arm, Xpring, has invested more than half a billion dollars.

So far, Ripple has not responded to the news from the team over at Stellar.