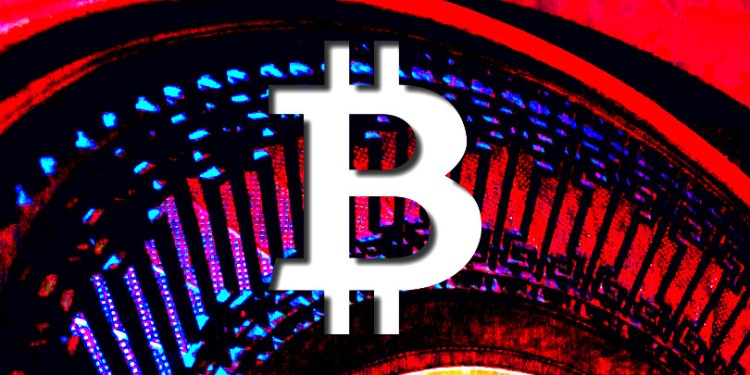 From a mysterious edit on a viral Bitcoin prediction post to a new boost for the Litecoin network, here’s a look at some of the stories breaking in the world of crypto.

A crypto prophecy from a self-proclaimed “time traveler” has been edited – despite the fact that the creator of the post was banned from Reddit more than a year ago.

A Redditor with the username Luka_Magnotta created a post in 2013 saying he was writing a message from the year 2025.

The thread has since gone viral in crypto circles. It describes a bleak future in chaos, where governments have collapsed and tribal warfare runs rampant due to Bitcoin’s emergence as the only asset with stable value.

The altered post from 2013 still predicts BTC will hit $1,000,000 by the year 2021. However, the post now includes a preface, dated October 27th, that blasts Bitcoin’s development process and energy consumption, warning it should not be treated as an investment.

“As a Bitcoin investor, you’re paying for Chinese businesses to waste electricity by solving an abstract math problem that is designed to get continually more difficult.

Besides ensuring that many people lose vast sums of money while a small minority of early adapters is enriched, Bitcoin causes tremendous ecological damage in an era when we should be focusing as a society on reducing our carbon emissions.”

The post goes on to tout stocks as a better investment than both crypto assets and precious metals, and concludes,

“With that said, I hope this story has entertained you and helped you recognize some of the problems our society would face if we ever witnessed widespread adoption of Bitcoin or similar digital currencies.”

A core Ethereum developer says the platform’s upgrade known as Berlin will likely be released in June of 2020. Before that, an update called Istanbul will drop, which is currently scheduled for next month.

Istanbul is designed to begin paving the way for the scalability upgrade known as Ethereum 2.0 (Serenity).

Berlin will continue that process and address the so-called “Ice Age,” which will happen as the blockchain abandons proof-of-work for a proof-of-stake validation and rewards model.

Given that there is the Ice Age kicking in in July, if we want to adopt the new model *and* fork on a 3rd Wednesday, then we probably should be upgrading on mainnet in late June at the latest.

Ads from the payments company TransferGo are now popping up in London.

Ripple and XRP fans are posting pics of the company’s “Runs on Ripple” ad campaign, soon after the campaign made an appearance on Justin Bieber’s Instagram feed.

Buses in London advertising TransferGo Runs on @Ripple. We are moving very fast, no one is looking. #XRP is about to take over the world of payments. @Ripple – the Apple of Digital payments. Soon everyone will use the #DLT. @ecossexrp1 +1 @xrptipbot #xrpthestandard #xrparmy #Xrp pic.twitter.com/yj2MslHp4H

LTC went through a halving back in August, which reduced the amount of LTC miners earn by half. In the aftermath, a significant number of miners appeared to leave the network, with its hash rate dropping more than 50%.

But now, a mechanism known as the difficulty adjustment is beginning to kick in, according to BitInfoCharts. The adjustment essentially changes how hard it is to mine a block and has the power to raise or lower the profitability of mining to ensure that users who power the network remain incentivized.