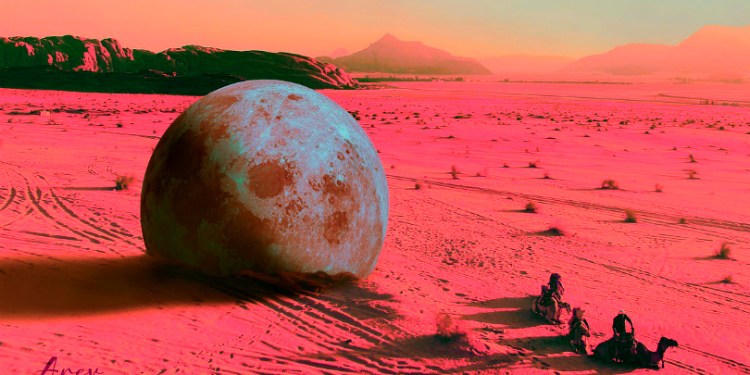 The entrepreneur behind the crypto tracking platform Whale Alert says a single Bitcoin whale could crash the market, dragging down Ethereum, XRP and the entire altcoin market.

In a new interview with cryptocurrency prime dealer SFOX, Whale Alert points to one of the largest holders of BTC in existence, with a trove of 80,000 BTC, as an example of an investor that could crash the market.

“That address alone – if that is actually a whale who’s been holding their coins for so long without doing anything with them – if they decide, ‘Okay, let’s go sell them,’ it would crush the market completely.

Whale Alert cites a whale who allegedly sold about $1 billion worth of Bitcoin in late August and early September of 2018 as an example of the impact a single large trader can have.

“On September 6th, when most of the bitcoins from the wallet were sold, the price of bitcoin fell almost 15%, while its 30-day rolling volatility increased by almost 25%.”

Despite the danger, there may be some good news on the horizon.

As the market matures, Whale Alert expects the number of big holders of BTC to dwindle as traders sell some of their crypto for fiat.

In the long run, that could lead to a market with a much more fair distribution of Bitcoin.

The concentration of crypto in the hands of a few and the actions of big traders remains contentious.

A new controversial report that explores the impact of a lone whale on the cryptocurrency markets, attributing Bitcoin’s dramatic price action at the end of 2017 to a single trader, was recently debunked by industry insiders including Jeremy Allaire and eToro’s Mati Greenspan.

You can check out the full SFOX interview with Whale Alert here.