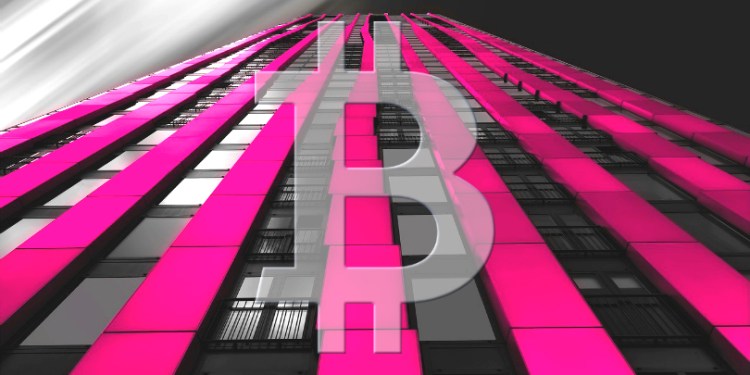 From Bitcoin’s short-term trajectory to a potential boost for Litecoin, here’s a look at some of the stories breaking in the world of crypto.

It looks like the #Bitcoin pump is finally over. Get ready for the dump!

The influential commentator, who has over 170,000 followers on Twitter, has a history of bearish Bitcoin predictions that have rarely come to pass.

Last month, Schiff said he expected Bitcoin to sink to as low as $2,000 in the short term. Soon after that prediction, the price of BTC rose more than 40% in one of its biggest daily gains on record.

And in September, when the leading cryptocurrency dipped to around $7,000, he predicted Bitcoin’s “rapid descent” to $4,000.

“I don’t like what the weekly chart looks like, but it could change on a dime here. This could turn into a green candle. I’m just simply waiting for at least two-thirds of my indicators to show up.

The stochastic RSI would technically be bullish here, but I don’t like how it’s not going absolutely vertical as we tend to see when it enters the neutral zone. And along with that, the divergence is closing on the MACD. We are still far away from a cross and the squeeze momentum indicator still hasn’t had a higher week. So I’m not getting eager on this. I’m not confident that we’ve hit full trend reversal.”

Ripple is reportedly partnering with the National University of Singapore’s School of Computing to launch a fintech lab for industry veterans and students.

Open enrollment at the lab starts on November 26th.

The CEO of the crypto payment merchant Aliant says Litecoin payments could be coming to additional professional sports teams.

Eric Brown dropped the hint at the 2019 Litecoin Summit in Las Vegas.

LTC was named the official cryptocurrency of the Miami Dolphins in July. Through Aliant, fans can buy raffle tickets using LTC and BTC.