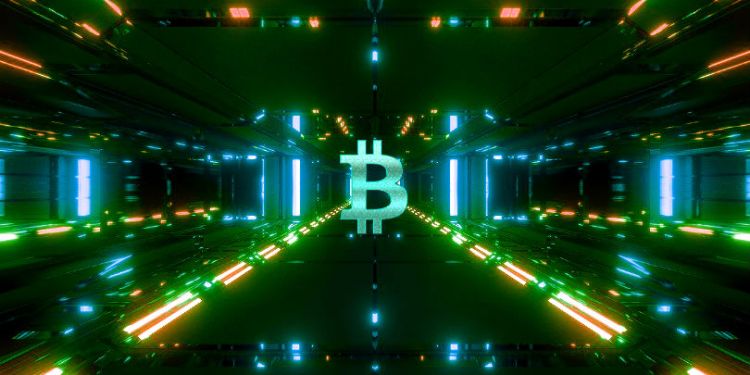 Olympic wrestler and professional UFC fighter Ben “Funky” Askren has just released a new podcast for the crypto curious called “What is Bitcoin?”

The Bitcoin bull and mixed martial artist aims for simple language to introduce the world of cryptocurrencies to mom and pop and anybody who’s trying to figure out what it is, how it works and if it really needs to be so complicated.

Askren says the average person doesn’t have a clue about crypto wallets and exchanges, and that any mention of basic concepts causes people to tune out.

He and his guest John Kim, the Litecoin Foundation’s chief evangelist, explain Bitcoin basics and how it solves the “double-spend problem” – making sure that people on the internet sending Bitcoin can’t clone it and then spend it twice. Once Bitcoin passed that primary hurdle, it became a viable form of internet money.

Askren highlights one of Bitcoin’s defining features as a currency that circulates on the internet and what distinguishes it from paper money.

“You can essentially have your own bank on your phone and that’s a huge deal.”

The podcast covers a few key topics and compares Bitcoin to the US dollar.

First episode FunkyCrypto podcast. Attempted to answer the question “What is Bitcoin” with simple language! Give it a listen https://t.co/Fl4XR1YHyN. Thanks to @eToro for sponsoring! @SatoshiLite @bitcoin @johnkim77 pic.twitter.com/fHebaGZzAm

Askren, a long-time crypto supporter, has tweeted frequently about Bitcoin. In September, the MMA fighter asked his 270K+ Twitter followers which asset they’d invest in if given $10,000 that they couldn’t touch for 10 years. Bitcoin beat gold.

Askren also told his followers that a $10,000 investment in Bitcoin made about 10 years ago would now be worth a cool $26 billion.