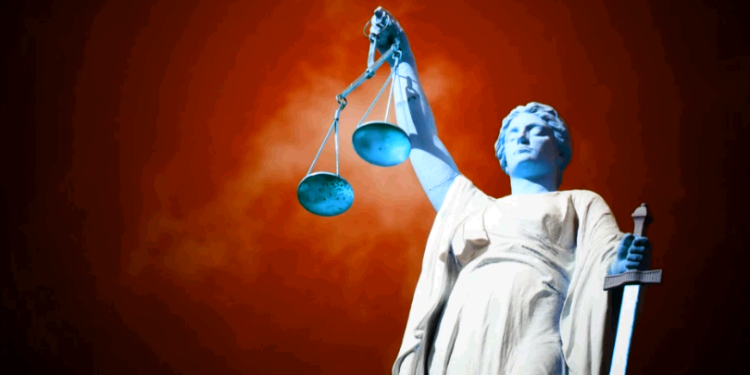 The program was established late last year by former State Treasurer Josh Mandel but was suspended last month by Mandel’s successor, Treasurer Robert Sprague, following an internal review that raised concerns about how the portal was launched.

At the time of the platform’s introduction, Ohio became the first state to accept Bitcoin for tax payments.

Yost revealed his legal opinion on November 5, reports NBC affiliate WDTN, and determined that BitPay, which was the cryptocurrency payment company that was used to process the crypto transactions, served as a “financial transaction device”.

A financial transaction device can be a credit or debit card, an electronic-check entry, different types of automated money transfers, including internet-based or telephone-initiated transactions, “or any other device or method for making an electronic payment or transfer of funds.”

As such, their operators have to satisfy state laws and procedures. BitPay would have had to pass a strict selection process and obtain approval from the State Board of Deposit before being selected, but those procedures were bypassed.

Upon pulling the plug on the portal in October, Sprague said,

“As Ohio Treasurer, it’s my job to provide trusted stewardship and protection of Ohio’s tax dollars, and to follow the laws of this state. Until a formal opinion is issued by the Attorney General, I feel it is prudent to suspend the website.”

Ohio’s Bitcoin program did not directly send the cryptocurrency as tax payment to the state treasury. Instead, BitPay was hired as a third-party processor in order to convert the Bitcoin payments into US dollars to reduce exposure to the cryptocurrency’s notorious volatility and to make the tax payments.

Sprague revealed that during the 10 months that OhioCrypto.com was operational, fewer than 10 companies actually paid taxes in cryptocurrency. He also said he was unable to give details regarding specific transactions, due to confidentiality protections.

The State Board of Deposit, which is chaired by Sprague who asked for Yost’s legal opinion on OhioCrypto.com, will now determine if it can move forward with the platform.