Beyond Tether: VNDC Aims to Become Vietnam’s Representative Stablecoin on the Global Market 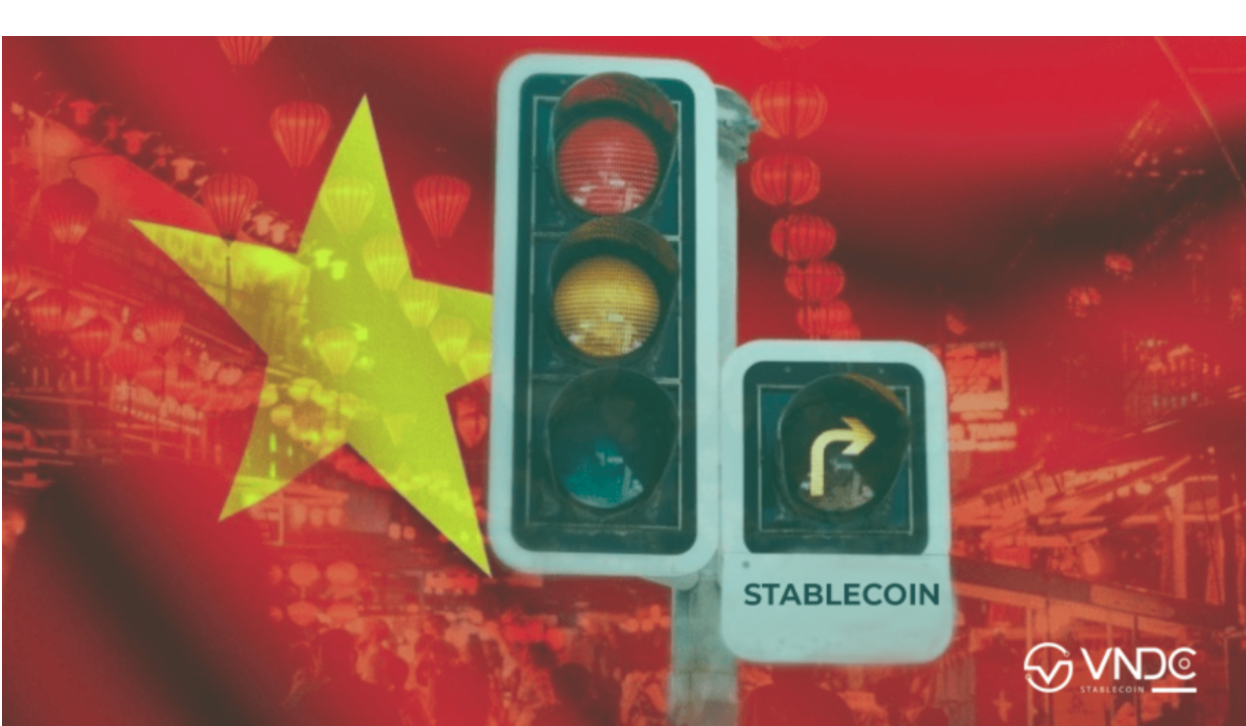 Overcoming the mistakes of Tether, many other stablecoins are more transparent, more tightly managed, and have stronger backing. VNDC, a stablecoin project, is still in its infancy but it promises to be equally robust.

Stablecoins are largely preferred by crypto traders and investors these days, as these assets are protected from the rollercoaster of volatility by being anchored to physical assets such as leading fiat.

Based on that demand, VNDC is developed with outstanding advantages and is expected to simplify the process of users’ cryptocurrency trading on the Vietnamese market – a potential capital market that major exchanges want to access.

Overview of VNDC and VNDC.io gateway

For greater certainty, VNDC is a stablecoin by VNDC LTD UK, issued on a blockchain platform basis and 100% backed by Vietnamese dong (VND). The value of VNDC is always on par with VND (1 VNDC = 1 VND). VNDC is built and developed based on ERC-20 standard Ethereum Blockchain and Binance Chain standard BEP-2.

Referring to VNDC, we can mention its superior features, including:

As mentioned above, VNDC.io is a gateway supporting users who would like to exchange from VNDC to VND quickly, conveniently, and easily. Once you’ve completed the exchange process, the corresponding amount of cash will be directly transferred to your bank account.

You can register to use the VNDC.io gateway right here.

The ecosystem is open

When it comes to the “power” of a cryptocurrency, many people often think of technological breakthroughs or ideas. But in fact, a large and stable ecosystem is the decisive reason for the sustainability of the coin, because the new ecosystem is a place that can ensure liquidity, as well as create practical use.

VNDC makes cost-effective use of blockchain for P2P transactions, allowing fiat to be transferred without intermediaries such as PayPal, banks, and money transfer services such as Western Union.

Amid digitalization and the trend of cashlessness being gradually popularized, with its outstanding features, VNDC is expected to quickly be widely accepted as the official digital currency of Vietnam. This stablecoin has the potential to empower everyone involved in today’s rapidly growing cryptocurrency economy, which will become a cornerstone of the next–generation economy.

How has VNDC solved the difficult problem of the Vietnamese market?

Vietnam is one of the markets with the most active cryptocurrency trading in the world. Traffic from Vietnam to CoinMarketCap, Bitcointalk or crypto exchanges such as Coinbase, Binance, Bittrex, or Poloniex continuously reached the top five.

However, to be able to participate in Bitcoin exchanges, Vietnamese users must go through at least two exchange rate conversion steps on OTC exchanges such as Remitano and Huobi OTC. Trading fees in fiat and depositing/withdrawing cryptocurrencies on OTC platforms are quite expensive. Therefore, users always need to find an intermediary currency to help reduce exchange rate costs and facilitate transactions.

VNDC is developing day by day and following its original directions, solving the problems, difficulties, and barriers that Vietnamese investors are facing. Digitizing Vietnamese dong is a good idea, and will certainly make it much easier to transfer money, especially for consumers who are subject to significant charges by third–party intermediaries. With a strong team and advisors from strong communities in the country, VNDC is expected to bring Vietnam on par with international blockchain projects, entering the international stablecoin market.