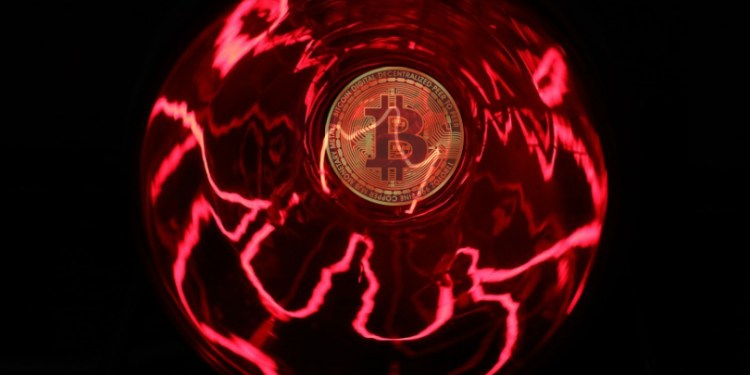 A new investigation links Russia’s Federal Security Service (FSB) to the disappearance of $450 million in Bitcoin and crypto. The crypto initially vanished in 2018 from Wex, once the largest Russian-language digital asset platform.

Reporter Andrey Zakharov at BBC News says he has obtained audio recordings of Alexei Bilyuchenko, a co-founder of the now-defunct exchange Wex, alleging that he turned the crypto over to the FSB. The BBC has also verified their review of court documents pertaining to the investigation of the missing funds.

The exchange, formerly called BTC-e, was shut down for good in late 2018 after the US Department of Justice accused the company of launching an international money laundering scheme involving funds from a hack of the crypto exchange Mt. Gox. The btc-e.com domain was frozen by the FBI.

Bilyuchenko founded the new exchange Wex with his business partner Alexander Vinnik, who had an outstanding warrant for his arrest in the US, and Dmitry Vasilyev, one of BTC-e’s highest-volume clients. The latter was named Wex’s official owner.

But by the summer of 2018, Wex clients were unable to access their crypto. Their wallets were suddenly frozen.

According to Bilyuchenko’s testimony, he was contacted in April of 2018 by a man named Anton who demanded that he surrender the flash drives containing the private keys to the company’s crypto holdings. Anton claimed the $450 million in crypto would “go to the account of the “FSB of Russia.” While it’s unclear if Anton was working for the FSB when he contacted Bilyuchenko, the  BBC suggests that Anton is probably a former FSB officer.

“After spending another night at the hotel under guard and, in his words, ‘fearing for his life,’ Bilyuchenko agreed to transfer bitcoins and another cryptocurrency.

On April 27, he was brought to an office near the hotel and offered to show the balance of the exchange. Bilyuchenko took out a laptop, inserted flash cards into it and started the decryption process, which lasted about 12 hours.”

“Bilyuchenko, in his testimony, claims to be the victim of ‘fraudulent activities to seize the assets of the exchange.'”

Meanwhile, Wex customers are out of luck trying to figure out where their funds are and who has control.

“Desperate Wex customers in specialized chats endlessly discuss who they should keep up with.”