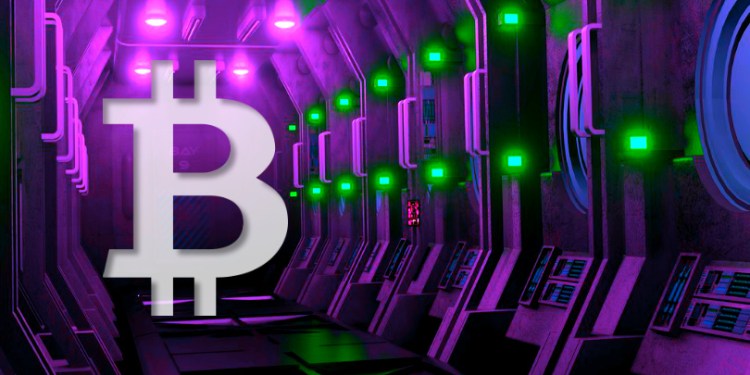 From a fresh perspective on Bitcoin’s halvings to new milestones for Ethereum and XRP, here’s a look at some of the stories breaking in the world of crypto.

A historical take on Bitcoin from a popular trader and technical analyst is going viral.

Rekt Capital is giving his 23,000 followers on Twitter a look at Bitcoin’s price movements after the leading crypto’s previous two halvings.

Currently there are over 18 million Bitcoin (BTC) in circulation. Since only 21 million will ever exist, there are only three million left to be created or “mined”.

A halving event, which happens every four years on average, cuts the Bitcoin reward in half, reducing the amount of BTC that miners can earn for powering the network.

Rekt Capital points to massive surges in the price of Bitcoin after its past two halvings: 3,420% and 4,080%. As for traders who are waiting for Bitcoin to drop another 10%, Rekt says they’re “playing the wrong game” and may miss out on accumulating BTC before the next bull run.

Bitcoin tends to rally exponentially after the Halving

You're playing the wrong gamehttps://t.co/4StGraQAaQ#Crypto

The Ethereum network is witnessing a flippening, according to Coin Metrics.

The change could be a sign that companies building on Ethereum, which allows anyone to create their own token, may be gaining some momentum and growing a solid user base.

The volume has steadily increased since Ripple partnered with MoneyGram, which is now  moving 10% of its payments to Mexico through Ripple’s XRP-powered, cross-border payment platform On-Demand Liquidity.

According to the XRP Liquidity Index Bot, the number of XRP-to-Mexican peso transactions on Bitso has hit a new all-time high of 5,894,850.