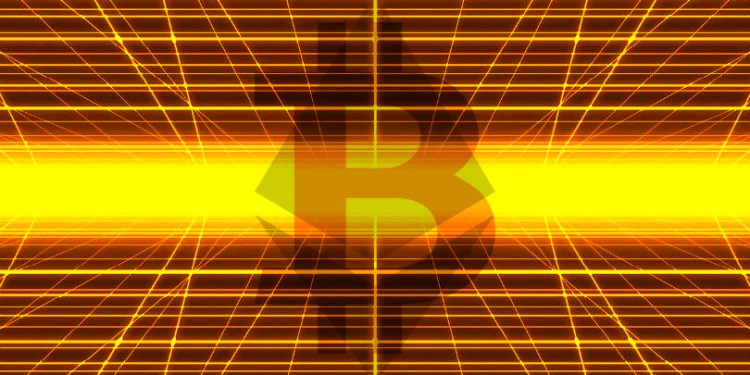 From Bitcoin’s falling dominance to a new strategy for Stellar, here’s a look at some of the stories breaking in the world of crypto.

A crypto analyst known in the industry as Paddy Stash says he thinks Bitcoin’s dominance of the overall crypto market is set to drop.

The analyst tells his 13,800 followers on Twitter that if BTC continues to slip below a support line dating back to July, he expects ETH to break out. Right now, Bitcoin’s dominance is at 65.84%, with Ethereum capturing 8.55% of the market and XRP capturing 4.88%, according to CoinMarketCap.

If this falls through and its confirmed with volume then I cant see how ETH wont blast over its major resistance. Everything seems to be perfectly lining up here.”

Meanwhile, fellow analyst Willy Woo tells his Twitter following of 114,000 that Bitcoin could enter its next halving in bearish territory for the first time in the coin’s history.

Woo says miners that power the network appear to be selling increasing amounts of BTC to pay their bills as the halving event approaches, which will cut the amount of BTC miners for processing transactions in half.

NEVER gone into a halvening in BEARISH price action, miners already capitulating adding sell volume. Historically we front run with a BULLISH setup, miner capitulating only after halvening when revenues are slashed. This is a unique setup. Quite bearish leading up to the event. pic.twitter.com/20748Zv8aQ

Ripple is looking to hire a new integration engineer in Tokyo, Japan at SBI Ripple Asia.

SBI Ripple Asia is a joint venture launched by SBI Holdings and Ripple back in early 2016.

The new job opening comes on the heels of an announcement that SBI Ripple Asia is building a cross-border funds transfer platform that will utilize RippleNet to power payments between Japan and Vietnam.

Meanwhile, Ripple is searching for four engineers to work at its investment arm Xpring, which recently rolled out a software development kit designed to make it easier for developers to build on the XRP Ledger.

At Blockchain Week in San Francisco, McCaleb said the team is gearing up to announce a number of new applications designed to help bring Stellar’s native cryptocurrency, XLM, into the mainstream.

“There’s a lot of hype and a lot of excitement, but where’s the actual use by people in the world other than speculation? Which I think is fine, by the way. But it would be cool if people were doing stuff beyond that.

So for us over the last year, we’ve really been focusing on what we need to do to make the first real-world uses of Stellar. And we’ve kind of moved away from trying to get other people to build on the platform.

We still encourage that, but we’ve realized that we actually need to take a little bit more of an opinionated view and build the first real-world applications that people can use on Stellar. And we’ll have some announcements about that along those lines shortly. We’re pretty excited about those, for sure.”