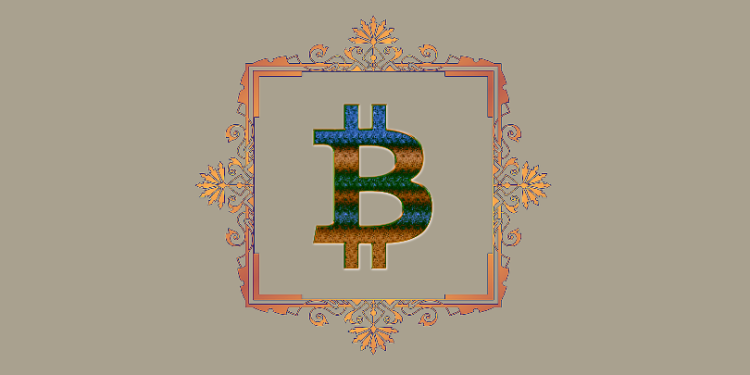 During an interview with Fortune, PayPal CEO Dan Schulman revealed that he owns Bitcoin, the world’s most popular cryptocurrency, and no other coins. He also calls crypto an “interesting idea” and says blockchain shows a lot of promise.

When asked to clarify his crypto holdings and to confirm that he holds only BTC, he replied,

As for Bitcoin and crypto as a building block of PayPal’s principal business, Schulman says,

“On the crypto side, it’s still very volatile, and therefore, we don’t have much demand for it by merchants because merchants operate on very small margins.

And what they have to do is immediately turn it into fiat, and there’s a fee for turning it into fiat, so any advantage in cost is typically eaten up by that conversion fee. Until it becomes less volatile, it won’t be a currency that is widely accepted by merchants on the web — not the dark web, but the web.”

On the blockchain side, Schulman says he and his team are exploring.

“We’re always exploring the next generation of technologies — like blockchain infrastructure to do things more efficiently. And you know, we’d like to learn more about it…

[We] think a lot of the neat stuff that can happen on blockchain is around identity, for example.”

Tech giant PayPal revolutionized the payments industry by building a worldwide system that supports online money transfers and powers over 250 million users, many with smartphones, to make electronic payments instead of using traditional checks and money orders.

Facebook’s blockchain project Libra, a digital currency and platform that promises a user base of mobile Millennials, seemed like a natural fit for PayPal, until the payments giant backed out of the project last month.

But PayPal’s exit, according to Schulman, was less about being spooked by the regulators who are scrutinizing Facebook’s ethics and Libra’s financial and business structure, and more about redirecting the company’s efforts to attain similar goals to Libra.

“You know, we think if we focus on our own roadmap, we’d be able to advance financial inclusion faster than if we put all these resources against Libra.”

You can check out the full interview on Fortune here.