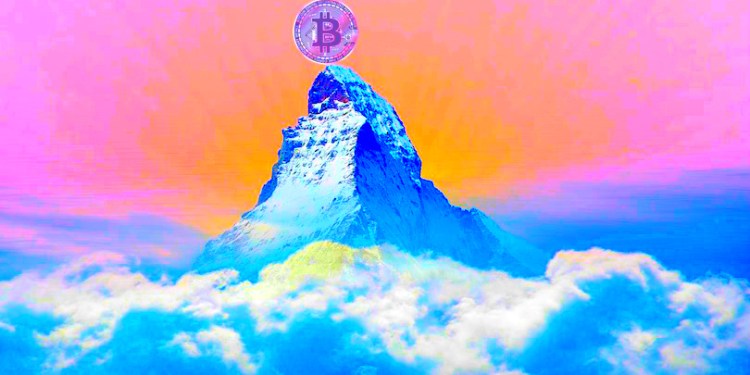 From a legendary crypto trader’s strategy to new support for Litecoin, here’s a look at some of the stories breaking in the world of crypto.

A crypto trader and former hedge fund manager known for successfully shorting Bitcoin at the height of the 2017 bull run has unveiled his current trading strategy.

The bottom line, Dow says, is that BTC needs to form a clear bottom before a buying opportunity is at hand.

“After a large selloff or downtrend there is typically a lot of technical damage that has to be repaired before you can get a safe entry point for a longer-term position.”

According to Dow, one big surge such as Bitcoin’s pump from around $7,500 to $9,900 in late October doesn’t justify a buy, despite the fear of missing out (FOMO) it can create.

Dow says the key is to confirm Bitcoin has built a solid base, as it did from December of last year through March of this year, with the price of BTC hovering between about $3,500 and $4,000 for an extended period of time.

“There are two specific things to pay attention to: building a base and overhead resistance. An excellent example of ‘building a base’ after a large decline is what we saw from December 2018 until March 2019.

In fact, it was this base, with the requisite pattern of progressively higher lows and a quieting down/tightening up of the price action is what turned me technically bullish in late March. I can’t get bullish on the chart until I see some kind base built and a sense that the technical/psychological damage has been repaired—even if I were fundamentally bullish [on] the underlying asset.”

You can check out the full analysis here.

XRP researcher Leonidas Hadjiloizou has released a list of Twitter accounts that he says are impersonating real people in the crypto space.

The list includes a number of executives at Ripple, including CEO Brad Garlinghouse.

Twitter has long struggled to deal with scammers of all kinds, especially in the crypto space.

Twitter launched an effort last year to target such scammers, with a debatable amount of success.

Binance’s decentralized exchange is expanding its support for Litecoin.

Binance DEX just paired its LTC-pegged crypto asset with TrueUSD (TUSD). Binance has been steadily adding coins pegged 1:1 to some of the biggest coins by market cap to give traders on the exchange a way to gain exposure to the world’s leading digital assets.

The Cardano Foundation says it’s pushing to promote blockchain adoption and real-world use cases in Africa.

Cardano Foundation chairperson, Nathan Kaiser, says it’s part of a broader strategy to boost the industry around the world.

“We are open to work with the continent’s countries to establish robust governance policies, assess existing laws and policies.

Our aim is to help African nations to shape legislative and commercial standards while ensuring accountability, which in turn will create new jobs and ensure sustainable growth. Blockchain will afford African countries to diversify their economies and help the continent to increase its innovation and investment attractiveness.”