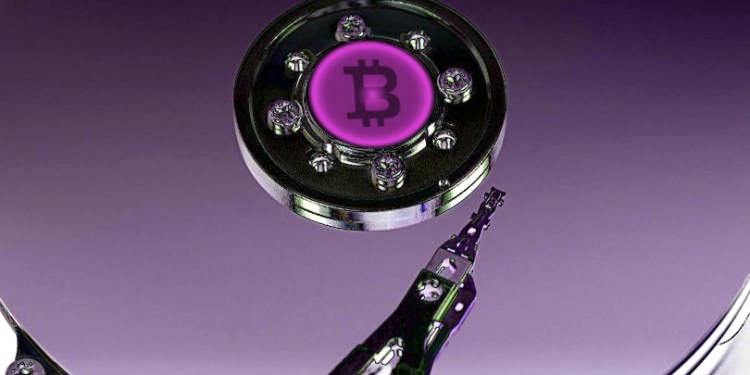 Bitcoin advocate Andreas Antonopoulos says it’s a lot easier to explain Bitcoin to people living in countries with struggling economies than in places like the US or the UK where people may struggle less to move money across borders or keep their assets safe in a bank account. But the allure of internet money is universal.

In a new episode of the UK-based podcast Defiance with host Peter McCormack, who covers topics and technologies that are openly resisting authority, Antonopoulos frames a pro-crypto argument in light of how modern systems of money are moving further and further from their primary purpose of facilitating commerce.

“Even while in the Western world, we kind of have the best forms of money and banking that money can buy, even those are horribly fragmented, slow, inefficient and full of mistakes. But the truth is that that’s the best. It gets depressingly bad from there on. So if you go to South America or Africa or even Southern Europe, if you go into Asia, the money systems get progressively more political, more about surveillance, more about control, less about commerce and even more inefficient.

And these systems exclude a huge number of people – counting in the billions – from the world economy. So, why Bitcoin? Because the 21st century needs a 21st century system of internet money that is open, borderless, neutral, censorship-resistant, immutable and permissionless that serves the needs of commerce for every person in this planet, no matter where they are, no matter who they are, anytime, anywhere – and that’s Bitcoin.”

Antonopoulous says that people in countries like the US can start to see the value in cryptocurrencies when they understand that they can do things that traditional money can not – particularly in the world of decentralized systems, where computers interact with other computers and autonomous systems interact with other systems and autonomous objects. These systems need a medium of exchange.

“It’s interesting for gaming. It’s interesting for new applications. Your autonomous vehicle that you want to have interact with an electricity charging station is not going to have a credit card of its own. And if it does, that would be a security nightmare. But it could have some Bitcoin of its own to do that kind of transaction.

So you start seeing these 21st century applications that emerge that are not about crisis. They’re about a new form of networked money.”

Antonopoulos also argues that Bitcoin is a tool that can help preserve individual rights and freedoms, as cash continues to vanish. By using traditional banks and payment rails like credit cards, consumers unwittingly reveal not only their locations but their social networks and affiliates, all of which can be tracked. The information can then be used to erode financial privacy and undercut basic freedoms.

He cites dissidents and political protesters as examples of people who have been tracked and targeted by their governments based on the information revealed by their financial transactions.

“Cash is the last remaining mechanism, before cryptocurrencies, that allows people to coordinate and express value to each other without anyone else in the transaction, without intermediaries.”

“Cash is deliberately being taken away from us as a means of transaction. That is a very deliberate, political strategy that started in the 1970s and it’s gained a momentum, especially in countries like the United Kingdom. And it is a very, very dangerous trend, like many of the other control-surveillance-authoritarian trends we’ve seen, even in supposedly free and democratic countries.”