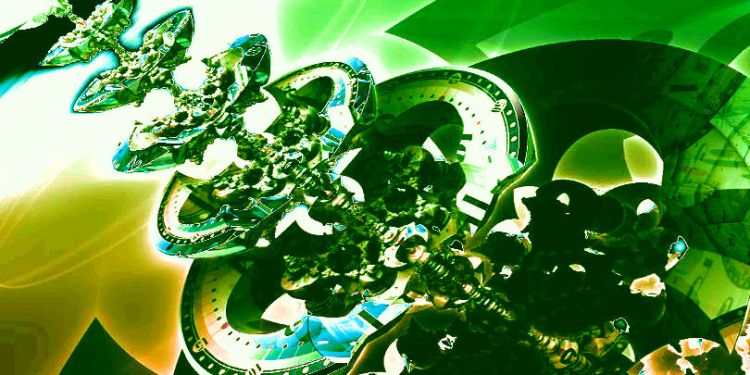 Australia’s oldest bank, Westpac, is under fire. The Sydney-based financial services provider, established in 1817 and one of the countries ‘big four’ banks, is accused of violating anti-money laundering (AML) and counter-terrorism financing (CTF) laws.

Official regulators from the Australian Transaction Reports and Analysis Centre (AUSTRAC) have applied to federal court for civil penalty orders against Westpac.

According to a release, the civil penalty orders relate to “systemic non-compliance” and corrupt correspondent banking relationships, with Westpac violating the AML/CTF Act on more than 23 million occasions.

The company may be facing large fines as it allegedly failed to report millions of cross-border payments, including “high-risk transactions” to countries in Southeast Asia where investigators believe the transactions may have been associated with child exploitation activities.

“Westpac’s oversight of its AML/CTF Program, intended to identify, mitigate and manage the money laundering and terrorism financing risks of its designated services, was also deficient. These failures in oversight resulted in serious and systemic non-compliance with the AML/CTF Act.”

“As CEO, I accept that I am ultimately accountable for everything that happens at the bank. It is clear that we have fallen well short of what the community expects of us, and we expect of ourselves.”

While Bitcoin is often maligned for its links to the dark web and criminal transactions, with a recent bust by US and Korean authorities who traced cryptocurrency transactions that led to the indictments of at least 36 people, the traditional banking system continues to be the biggest conduit for money laundering and illegal money transfers.

According to the United Nations Office on Drugs and Crime, the amount of money laundered through banks each year has reached about $2 trillion, dwarfing the $200-billion market cap of Bitcoin and all other cryptocurrencies combined.

While Sigal Mandelker, US Under Secretary of the Treasury for Terrorism and Financial Intelligence, recently affirmed that criminal use of crypto assets pales in comparison to cash, she cautions that bad actors will leverage and abuse the technology to commit crimes.

In a speech in September at the International Conference on Counterterrorism, Mandelker said,

“While most terrorist groups still primarily rely on the traditional financial system and cash to transfer funds, without the appropriate strong safeguards cryptocurrencies could become the next frontier.”