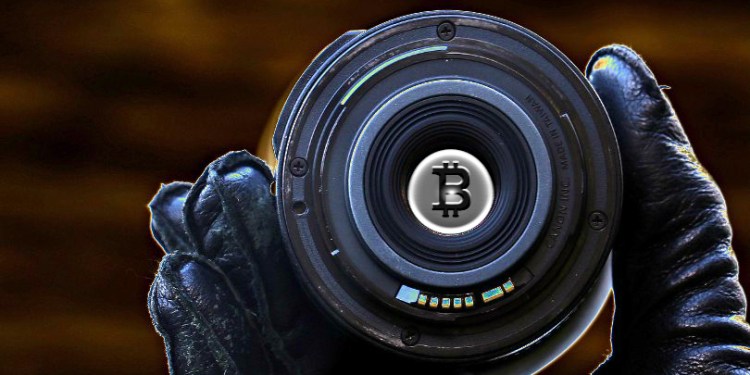 A US federal judge has rejected a petition from a Washington state resident to prevent the US Internal Revenue Service (IRS) from obtaining information regarding his Bitcoin (BTC) holdings from the US subsidiary of European digital asset exchange Bitstamp.

Instead, according to a ruling made public on November 26, US District Court Judge John Coughenour from the Western District of Washington has asked the IRS to reduce the scope of the summons it sent to Bitstamp.

The judge rejected two main arguments made by the petitioner, including the claim of a right to financial privacy under the US constitution and the claim that intermediaries cannot be trusted to protect users’ personal data.

Crypto investor and petitioner William Zietzke attempted to quash the summons submitted to Bitstamp, claiming overreach by the IRS after it summoned Bitstamp to divulge details of his Bitcoin account, following his submission of a modified tax return.

Zietzke’s 2016 tax return, which was self-prepared using Turbo Tax, showed $104,482 in capital gains. Two BTC transactions reportedly made up most of the gains. In 2017, however, Zietzke says he realized that the crypto transactions did not take place in 2016. He then filed an updated return, which showed capital gains of just $410. Zietkze also asked for a refund of the taxes he’d already paid.

Responding to the taxpayer’s amended return, the IRS performed an audit of Zietkze’s Bitcoin transfers, while also identifying the different exchange services he used, such as Bitstamp. The exchange operator was issued a summons in order to find out exactly how much cryptocurrency Zietzke had sent via the exchange platform, after opening his account.

“The summons directs Bitstamp to produce for examination books, records, papers, and other data relating to Petitioner’s holdings with Bitstamp. The requested data includes Petitioner’s public keys and blockchain addresses. It does not include Petitioner’s private keys.”

The judge’s order, which finds the agency’s request to be “overbroad”, commands the IRS to reduce the scope of its request to only those transactions performed by Zietzke in 2016.

However, in response to Zietzke’s claim that he had a right to privacy, which would have allowed him to prevent the IRS from obtaining his public keys or crypto addresses, the judge referred to the 1976 ruling in the United States v. Miller case. In the landmark case, the Supreme Court had “held that a person lacks a reasonable expectation of privacy in a bank’s records pertaining to the person.”

“The Supreme Court observed that bank records ‘[were] not the respondent’s ‘private papers’ but were instead ‘the business records of the banks.’ Accordingly, the Government could subpoena those records without infringing on the respondent’s Fourth Amendment rights.”

The filing also states that the IRS’s power to issue an administrative summons to conduct such investigations has been “construed broadly in the IRS’s favor.”