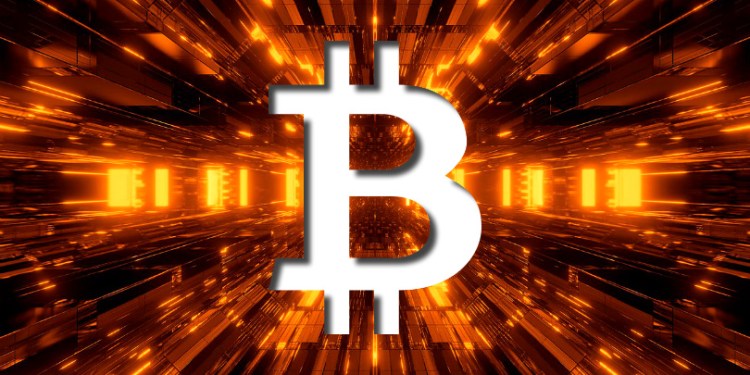 From two very different takes on Bitcoin’s trajectory to a trading volume record for XRP, here’s a look at some of the stories breaking in the world of crypto.

Crypto analyst and portfolio manager Mati Greenspan says Bitcoin may make another move to the upside in the near term.

In his latest Quantum Economics newsletter, Greenspan says BTC may enter a brief period of consolidation before making its next move.

[On Wednesday] we pointed out a ‘reverse head & shoulders’ pattern that ended up playing out about two hours after I hit send. What’s more comforting is that the breakout occurred on high volume… we can see that continuation with a retest of the neckline in a picture perfect bullish flag pattern.”

Greenspan says he believes Bitcoin’s halving in May of 2020, which will cut the reward miners earn for powering the network by half, is not yet priced in and will further buoy the price of BTC.

Bitcoin’s halvings, which happen every four years, shine a spotlight on the limited quantity of BTC as it slowly moves toward its maximum supply of 21 million coins.

Meanwhile, veteran trader Tone Vays says Bitcoin remains in a descending channel that began in the middle of June. He expects BTC to continue to move lower and potentially hit $4,500 before a sustainable bull run can begin.

“The next set of resistance is right here around $7,900. That’s going to be the important area. $7,900 is going to be very, very critical for Bitcoin because if $7,900 rejects the price of Bitcoin sometime in early December, then the price could really turn down and turn down hard because we never reached the bottom of this channel.

An economist who made a name for himself in crypto circles by bashing Bitcoin is now taking shots at Ethereum.

Crypto-Apocalypse: Ethereum down 90% from the peak, in free fall and now close to the 2018 low. Still a long way from zero that is its fundamental value. Actually it is worth negative given all the toxic externalities of energy waste and pollution that its mining generates

Ethereum developers are planning to switch to a proof-of-stake model that promises to drastically reduce the amount of carbon emissions the platform emits.

In addition, a new report from two researchers at Aalborg University in Denmark finds concerns about blockchain emissions may be overblown.

The surge is likely due in part to Ripple’s partnership with MoneyGram, which says it is now moving about 10% of its Mexican peso foreign exchange trading volume through Ripple’s XRP-based payment solution called ODL.

According to the Liquidity Index Bot on Twitter, the trading pair hit a high of 6,200,369 on November 23rd.