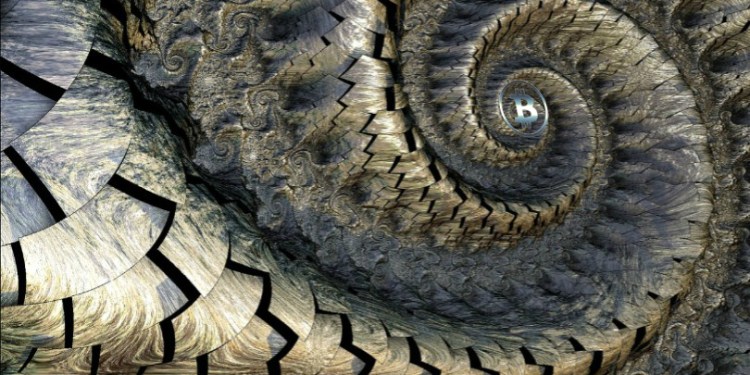 A Danish court has ruled that Nordea Bank, which is based in Helsinki, Finland and operates in northern Europe, can prohibit its employees from investing their money in Bitcoin and other cryptocurrencies.

The recent ruling exemplifies why supporters view cryptocurrency as a social movement, in addition to being a go-to technology for streamlining backend processes and facilitating cheaper transactions.

Despite an employee seeking to purchase Bitcoin or other crypto after working hours, the court ruled on Monday that the risks involved with BTC and crypto purchases outweigh the opportunities they present to investors.

According to the ruling, the bank’s officers acted appropriately and within the boundaries of management law by prohibiting employees from investing privately in cryptocurrency.

Nordea’s employee rules, which were revealed in the verdict, cite exceptions for certain Bitcoin and crypto holdings.

“We filed suit because of the principle that everyone obviously has a private life and the right to act as a private individual. It was important for us and our members to establish what rights managers have. In this case, it was more far-reaching than what we find to be appropriate.”

Crypto supporters highlight a key strength of the technology: it’s censorship-resistant. Essentially, no central authority or third party, such a bank, controls the network or governs who can and cannot use Bitcoin and other cryptocurrencies. As decentralized platforms, they are permissionless and available to anyone, anywhere and at anytime.

But as the ecosystem grows, industry leaders, such as CNBC’s Brian Kelly, point out that governments and central authorities can apply pressure to prohibit people from engaging in the networks.

According to crypto data analysts at Messari,

These days anyone can be de-platformed from social media and unplugged from the financial matrix. For any reason, really.”

As one of the largest financial services groups in the Nordic region and one of the biggest banks in Europe, Nordea has major influence in defining how the status quo will interact with emerging blockchain-based assets. With $610 billion in assets under management, it has 28,990 customers operating in 20 countries including Denmark, Finland, Norway and Sweden.