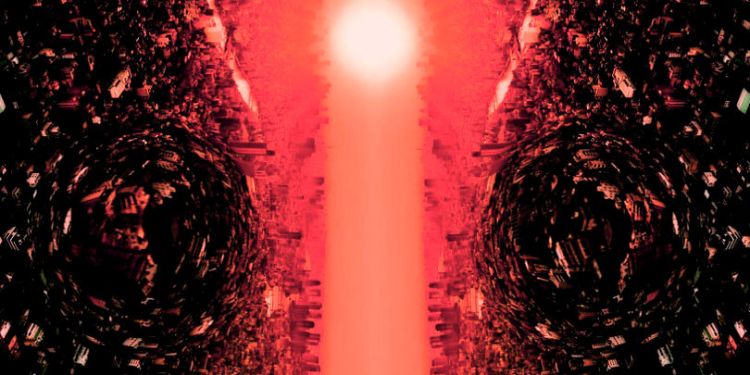 “At the other end of the spectrum, many Mexicans are sending I think $35, $36 billion every year from the US to Mexico. We are launching a fast, competitive remittances program initially just from the Santander branches to any bank in Mexico.”

Santander is a long-time Ripple partner that uses the company’s payment messaging system, which is designed to rival Swift, in its payment app One Pay FX.

XRP investors are hoping an upcoming announcement from Santander will reveal that the company plans to begin using Ripple’s XRP-powered product called On-Demand Liquidity (ODL) to move money across borders.

@AnaBotin (Santabder Chairman) announcing on @business that Santader are launching a remittances product between US and Mexico … as #Ripplenet customers is it just a coincidence that it's just Mexico ??#XRPCommunity #xrp pic.twitter.com/CFfvER4ePy

Mexico is one of the first countries where On-Demand Liquidity is up and running.

Ripple partner MoneyGram says it’s currently processing 10% of its transaction volume between the US and Mexico using ODL.

Although XRP enthusiasts have long searched for signs that Santander will also begin using XRP as a bridge currency, so far the company has remained silent on whether it’s exploring the use of the third-largest cryptocurrency by market cap.

Santander’s help desk on Twitter mistakenly said the company uses XRP back in March, and later clarified it does not currently use digital assets.