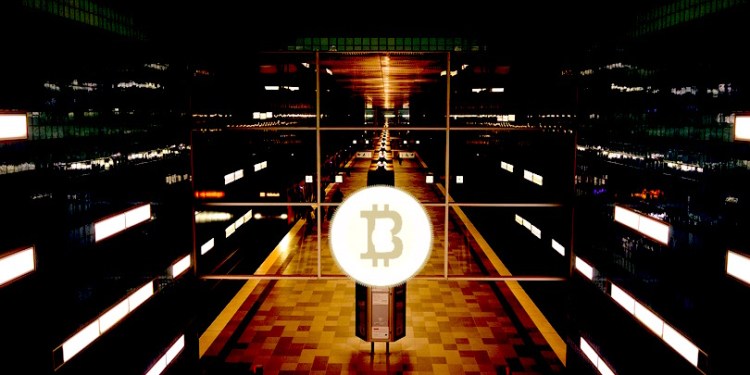 The number represents about 64% of all Bitcoin mined to date. The 12-month dormant figure, reported by BitInfoCharts, is all the more eye-popping given 2019’s price volatility.

At time of writing, BTC is trading at $7,314, according to CoinMarketCap.

Some on Crypto Twitter are pointing to the long-term hoarding as evidence of Bitcoin’s value as a decentralized asset.

Subscribe to my free weekly newsletter and learn about why bitcoin matters.

You can read all previous posts here:https://t.co/03gtU6kc6j

After Bitcoin price drops in October, crypto analysis firm Coin Metrics published research indicating selling pressure during the market breakdown came mainly from short-term traders who last purchased Bitcoin when it was trading between $10,000 and $12,000.

On the flip side, traders that acquired Bitcoin at below $8,000 are long-term investors, the report states.

Profit taking or panic selling was limited among these holders. This behavior indicates that for the majority of Bitcoin holders, the market view of Bitcoin being in a bull market remains unchanged.”